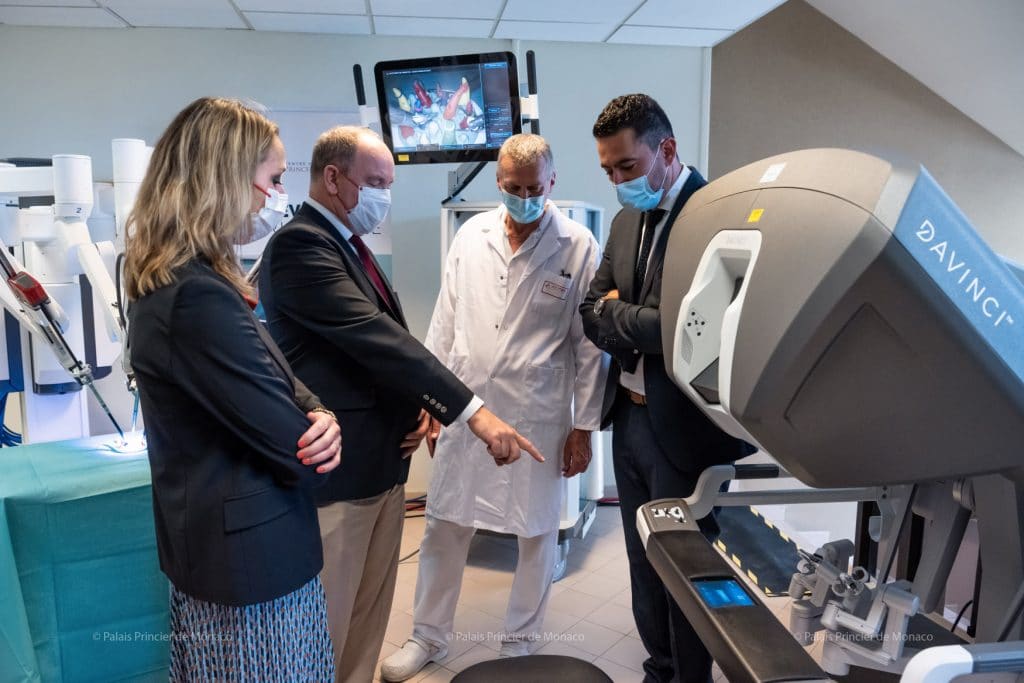 Prince Albert II has visited the Princess Grace Hospital (CHPG) to see one of their two new surgical robots. A relatively new piece of technology ensuring even better healthcare in the Principality.

On Thursday 27 May, Prince Albert II went to the CHPG to find out more about their new surgical robots, Da Vinci X. Surgeons plan to use this equipment for operations relating to urology and the digestive system.

For the Sovereign’s visit, staff brought one of the robots out of the operating theatre and introduced it to the public. The Prince was then able to take the surgeon’s place and have a go at moving the robot as doctor’s would do during surgery.

These two robots are yet another example of how the CHPG is advancing medical science and is becoming an expert in surgical robotics. Using this technology is a fairly new approach to surgery, but one the Prince Albert II fully supports. 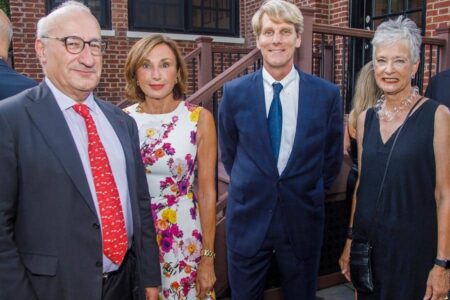 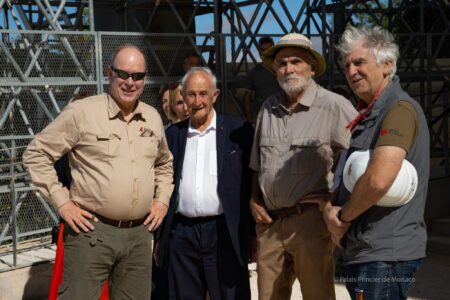 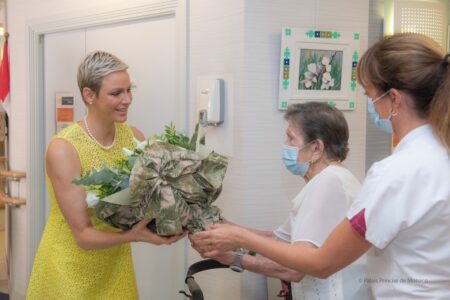 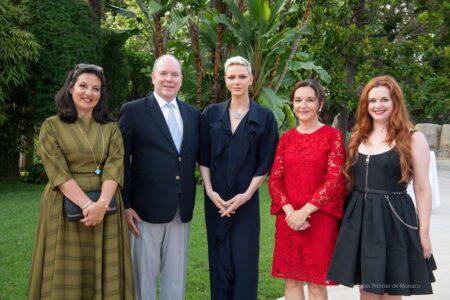