A statistical look at AS Monaco’s season so far 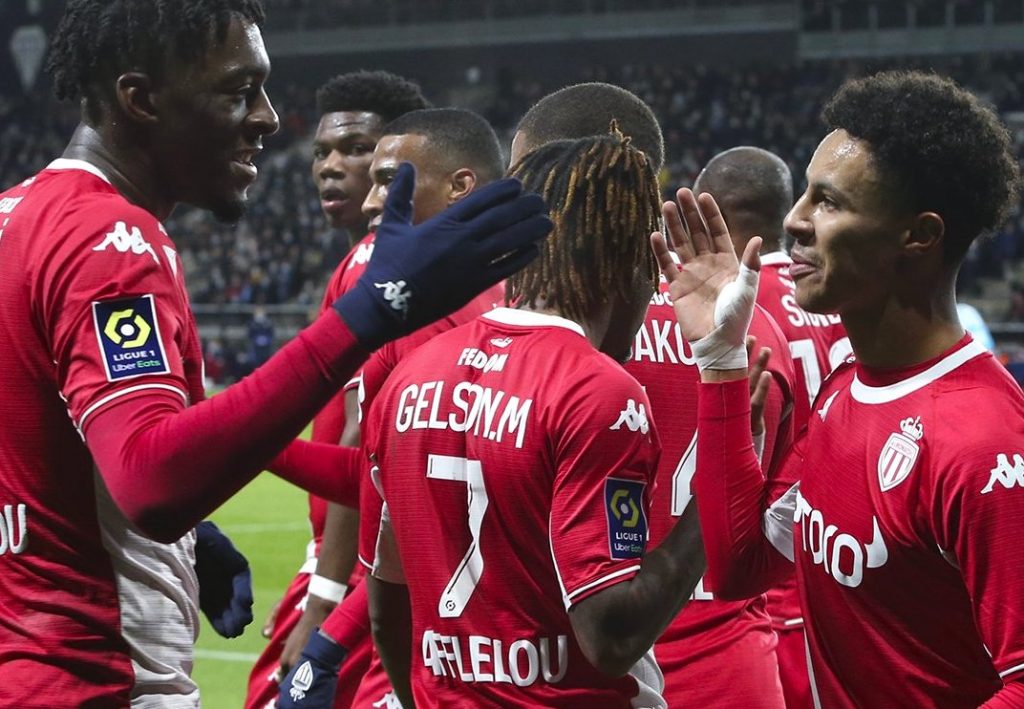 With AS Monaco currently enjoying some time to rest, recover and work on tactical aspects on the training ground during the Ligue 1 winter break, this presents us with the chance to look at some of the key statistics behind their season so far.

Currently occupying sixth place in the standings after winning three of their last four matches, Monaco are crucially just four points behind Nice and Marseille who sit second and third respectively in the Champions League qualification spots.

Desperate to qualify for Europe’s elite club competition after falling short in the playoffs at the beginning of the campaign, Niko Kovac’s men are primed for a big push in the second half of the season. Upon digging deeper into some key metrics, there’s plenty of reasons for positivity to suggest they can continue their rise up the table.

Starting with their attacking numbers, there’s much to be admired about their work even though they’ve only scored the seventh most goals (29) and have the seventh best Expected Goals reading (26.95) in Ligue 1.

Clearly excellent at moving the ball up the pitch, getting into excellent positions in and around the final third and disrupting their opponents’ defensive structure in many ways using varying systems, the challenge will now be to translate this promising approach play into more shots and subsequently more goals.

The fact they only come in 14th for most shots with 9.38 p90, but have the equal 4th highest XG per shot (0.142) and are 3rd for most touches inside the box (367), indicates that while they take quality shots and get into good areas, they just need to increase their efforts on net.

Switching the focus to their defensive exertions, and Les Monegasques have fared reasonably well in this compartment too. On top of Ligue 1 in terms of PPDA (passes per defensive action) on (8.83), challenge intensity (6.4) and for fouls conceded (12.29 p90), their desire to press aggressively to regain possession high and quickly is demonstrated by these figures.

Proving effective at imposing themselves on their opponents through their harrying, it must be said the fact they engage in the 2nd most defensive duels (70.9 p90) and rate 3rd for least shots conceded (8.34 p90) further underlines their philosophy and its solid success.

Currently holding the 7th best defensive record (23) and 6th for XG Against (21.89), these numbers are okay but Monaco will know they can improve here, as they’ve let in too many goals due to avoidable errors leading to turnovers or direct chances. Indeed, the stats tell the story here aptly, for Monaco have registered the most ball losses in the division with 99.03 p90.

Knowing there’s room for improvement heading into the new year, Kovac spoke insightfully on his team’s efforts in the 2021/2022 campaign to date, stating: “At the start of the season, we had some small problems, but step by step we are progressing and we will try to continue like this in 2022.”

He then added: “Competing with PSG is difficult as they have some of the best players in the world, but being the best of the other teams is the ambition of a lot of clubs. Last season, at the same time, we were four points less and were further from 2nd place. There it is very tight , the championship is of a good level and you have to fight in each match to win. Last season we fought until the last day and I expect it to be the same this year.”

Well and truly in the hunt for a coveted Champions League berth and on an upward trajectory, if they can minimise their mistakes and increase their offensive production, Monaco will be ideally placed to achieve their aim for the season.

All statistics provided by Wyscout