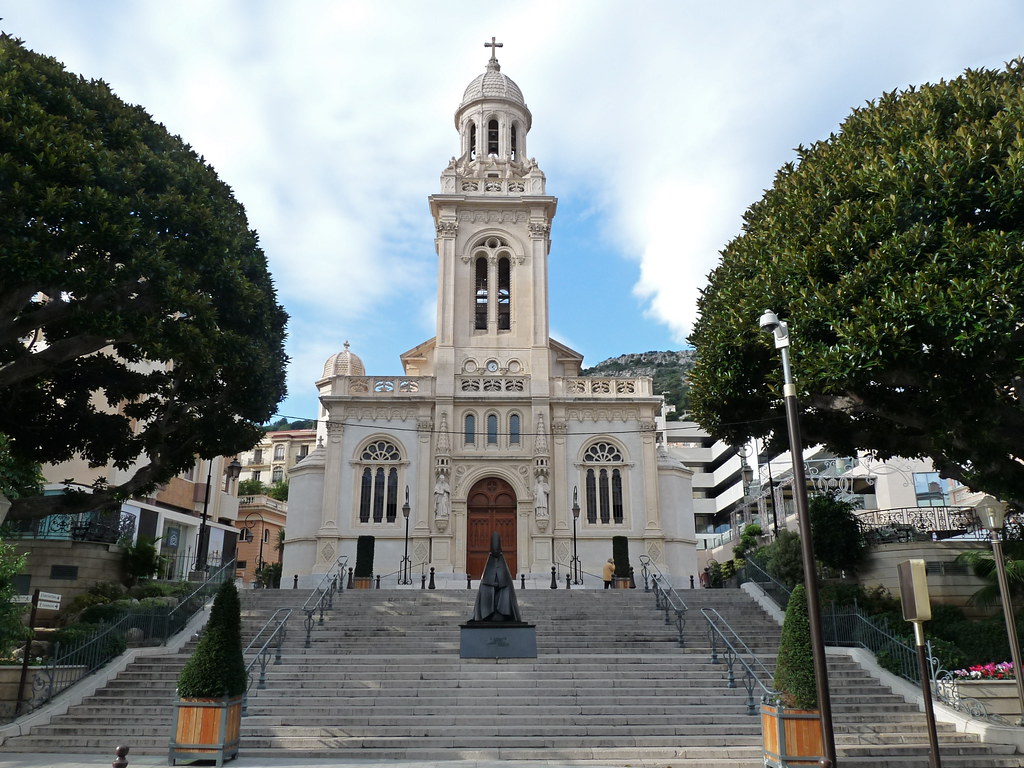 A parish church erected in the centre of the principality, Saint-Charles Church was built by Prince Charles III at the end of the 19th century to replace the former St. Lawrence Chapel.

Built in the form of a Latin cross, it is a reconstruction of the French Renaissance style. The foundation stone was laid on 9 November 1879 by Bishop Charles Theuret. Then in 1880, work was undertaken under the direction of Charles Lernormand, the architect who also designed the Notre-Dame-Immaculate Cathedral of Monaco and the Notre-Dame Basilica in Nice. The inauguration took place on 26 March 1883.

A few years later, on 17 March 1887, the church became a paris. However, it was not until 9 November 1912 that it was consecrated by Mgr Arnal du Curel.

Its façade is topped by a bell tower with a campanile rising to thirty metres in height. The two statues on the entrance porch, sculpted by Cordier, represent Saint Charles Borromeo and Saint Lawrence. Something else worth noting is that light enters through nineteen stained glass windows, each of which is a work of art. The Oceanographic Museum of Monaco 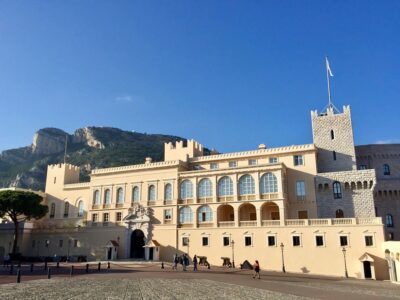