Sexy Tacos was created to bring an authentic taste of Mexico to the Principality. It helps to share the Mexico’s culture, traditions and gastronomy. Pepe Olivares has always wanted to make Mexican cuisine abroad, he’ll leave you wanting to visit the country! Before this, he wanted to immerse himself in French culture. As such, he began his professional career in the kitchen of Michelin-starred chef Marc Meneau. An experience that allowed him to learn the fundamentals of French cuisine. A perfectionist at heart, he pursued his career in Monaco, at the Fairmont Monte-Carlo Hotel, without ever losing sight of his goal. 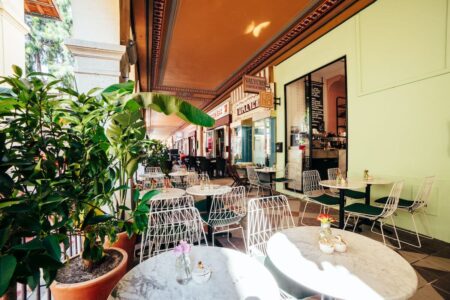 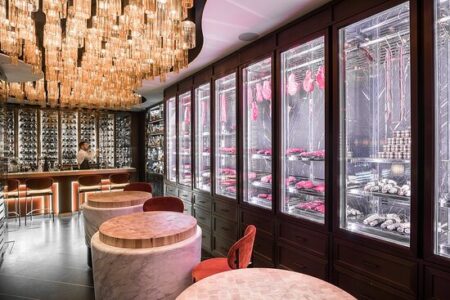 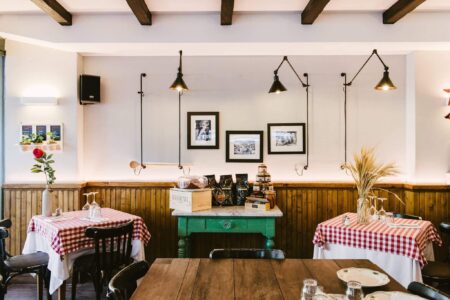