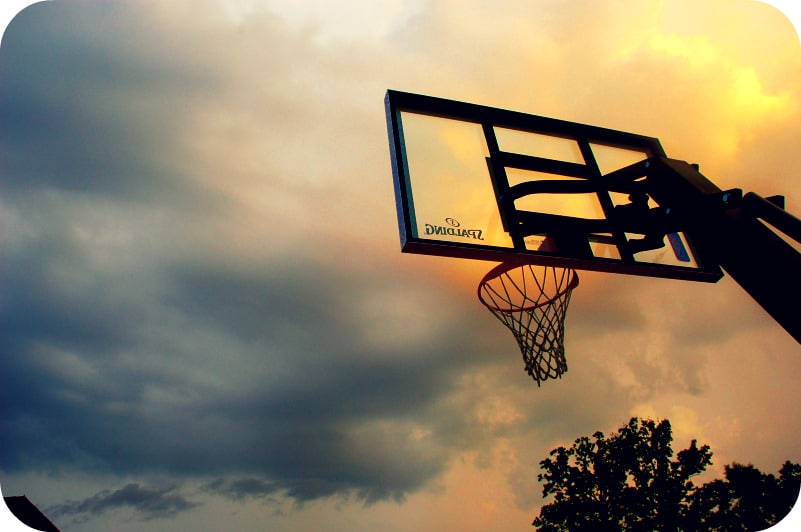 AS Monaco Basket put their disappointing start to the Jeep Elite season behind them with an impressive 80-68 win against fellow new boys Brescia in the opening game of the EuroCup season. Monaco dominated from the outset and never let Brescia back into the game, with their Bosnian centre Elmedin Kikanović hitting particularly good form and recording a team high of 20 points.

Sašo Filipovski’s team got off to the perfect start by establishing a ten-point lead in the opening quarter – with 15 minutes gone, Monaco were already up 24-14. Playing in front of their home crowd at the PalaLeonessa arena, Brescia came back at the Monegasques in the second period, edging it 22-19 for the quarter and reducing the deficit to 43-36 overall.

However, some stern words from Filipovski at the halftime interval must have done the trick because Monaco came charging out of the blocks in the third quarter, steamrollering Brescia 22-17 and opening up a 12-point gap at 65-53 going into the final period. That would remain the same until the final buzzer, as each team netted 15 points in the fourth quarter for a match score of 80-68.

Chief among the Monaco heroes was Kikanović, who scored nine of 13 two-pointers and half of his four foul throws for a total of 20 points. The twin guards of Gerald Robertson and Paul Lacombe weren’t far behind, scoring 16 and 13 points respectively, with one three-point throw apiece. For Brescia, the American duo of Jordan Hamilton and Bryon Allen led the charge admirably with 16 and 13 points respectively, but it wasn’t enough to see off the challenge of Monaco on home soil.

Both of these teams are featuring in the EuroCup tournament for the first team after impressive seasons last time around in each of their domestic competitions. Last year, Brescia recorded a highest ever placing of third in the Lega Basket Serie A, while Monaco romped to their fourth consecutive Pro A Leaders Cup title. However, the latter have endured a difficult start to the 2018-19 season, having lost two of their three opening ties. This performance on the European stage showed there is still plenty of times to turn things around, however.