The Monegasque government has a €100m budget for construction, pre-emption and acquisition of real estate 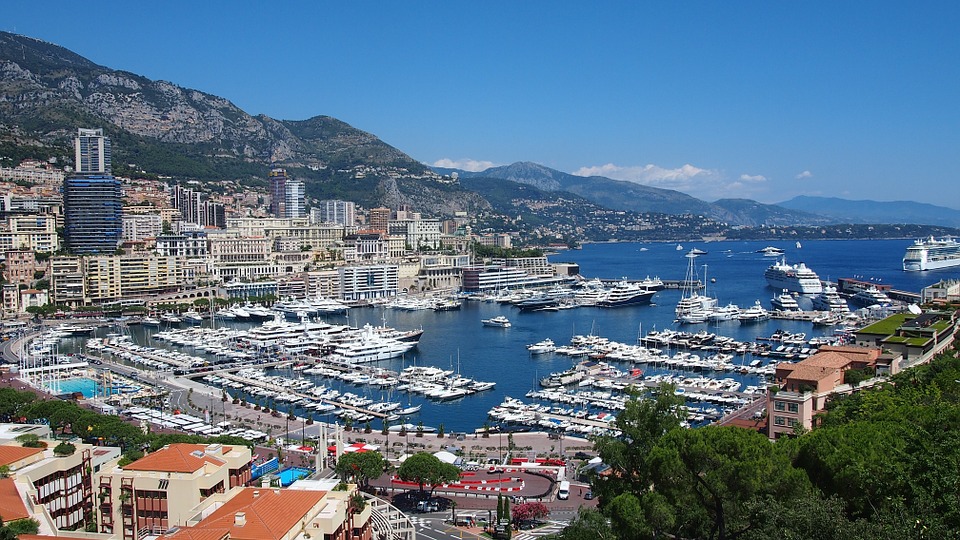 The Monegasque government has made it clear its intentions earlier this week, outlining the country’s original budget for 2019. A budget again surplus. At the top of the roadmap stands the housing issue.

On the occasion of the presentation of this primitive budget, the government wished to emphasize its housing policy.

By favouring, in parallel with the large-scale operations of the state-owned buildings, pre-emption, acquisitions and intermediary operations to have a quicker supply of homes for the nationals.

This year, €100 million from the state budget will cover these expenses. €60 million for pre-emptions and acquisitions and the rest €40 million for intermediate operations. Like the one initiated in the district La Rousse which should lead, at the beginning of the next year, on the delivery of 14 state apartments.

The €40 million must allow for the launch of the new medium-sized operations of this type and to enter into construction contracts from 2019. The urgency is materialized, promises Jean Castellini.

At the other end of the chain, the policy of buying apartments and buildings by the country is also boosted. In the last five years, the state has spent €315 million. Primitive, €60 million (four times more than in previous years) will be spent.

This sum is authorized by the good health of the economy for, from the original budget, increase our acquisition credits to dispose of real estate with the social purpose in the perspective of ambitious achievements for use of public housing.