Monaco station ranks 1st among 122 stations in a satisfaction survey 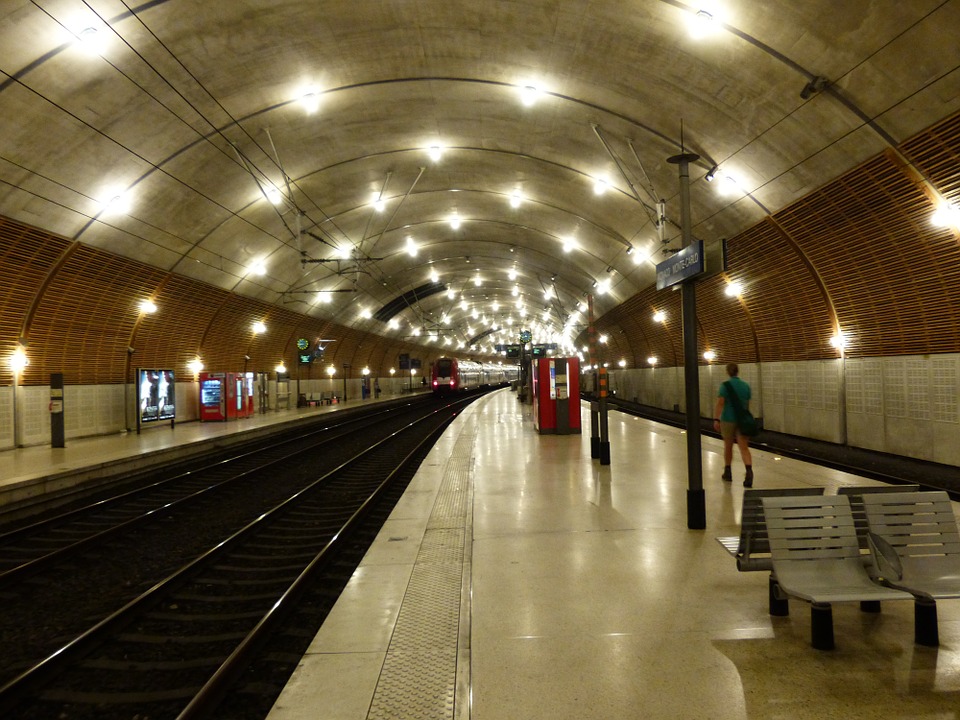 Several surveys were carried out by the BVA Group earlier this year in July and September among users of the 122 stations of the SNCF network.

The following 5 items were evaluated, as well as an index of “overall satisfaction”:

Out of these 122 stations, the Principality ranks first for both surveys. Each item evaluated progresses between July and September and the overall satisfaction score increases from 8.30 to 8.45 / 10.

These results are not just a work of one person, but rather the fruit of a common work. All thanks to the Station Manager, the service providers, the traders, the SNCF TER Agents and the Public Security.

Some key points to remember are as follows:

The two other stations on the podium are respectively Meuse TGV (8.28 / 10 in overall satisfaction) and Belfort Montbéliard TGV (8.27 / 10).