Mortality of large mother-of-pearl in the Principality 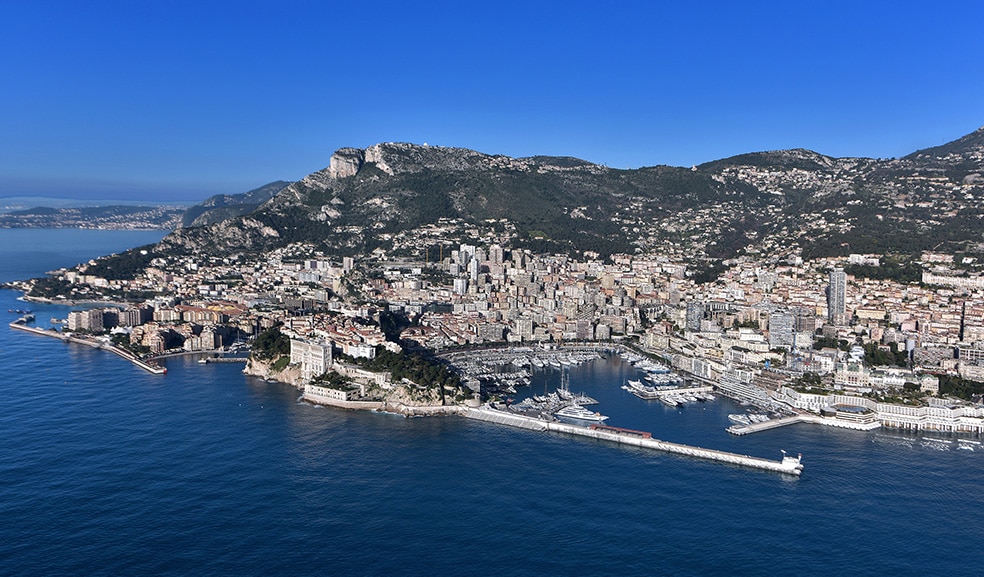 As part of the monitoring of marine species carried out by the Directorate of the Environment, it was noted in recent days an episode of abnormal mortalities affecting large pearl.

This is the result of an epidemic whose first events were recorded in the populations of the south-east of the Iberian Peninsula and in the Balearic Islands at the end of 2016.

These massive mortalities have since spread to all the Spanish coasts as well as to many places in France and Italy (marine reserves of Banyuls, Corsica, Sicily, Sardinia).

The mother-of-pearl populations of the Principality are in turn affected by this epidemic, whose mortality rate can reach 100% of a known population.

Experts have confirmed that the outbreak is caused by a new species of “haplosporidian” parasite. It is found in the digestive glands of infected individuals (death is attributed to direct blockage of the digestive gland by the parasite.) The bivalve dies by famine.

Early observations suggest that the parasite cycle is at least partially influenced by temperature; thus the seasonal increase of the temperature is likely to favour the propagation.

The Directorate of the Environment, in close contact with the network of Spanish and French scientists, has carried out several prospecting dives all over the Monegasque coast. He has also undertaken a series of actions to try to preserve the species, including transplantation of individuals in depth, the parasite seeming less active in colder waters.

Added to this is the need for increased surveillance conducted in collaboration with the Monegasque Association for the Protection of Nature and the divers of the Principality, the latter having been sensitized to the development of the epidemic in the context of a workshop organized by the RAMOGE Agreement last August.

The Department of Equipment, Environment and Urbanism is committed to working in close collaboration with all stakeholders in the Principality (The Prince Albert II of Monaco Foundation, the Oceanographic Museum of Monaco, the Center Monaco scientist and the Monegasque Association for the Protection of the nature so that this issue is treated in all its dimensions and that no information, analysis, or solution to remedy the situation, is forgotten.

Last but not least, the Environment Directorate reminds that the mother-of-pearl remains a protected species, even when the shell is dead, and it is forbidden to collect it.