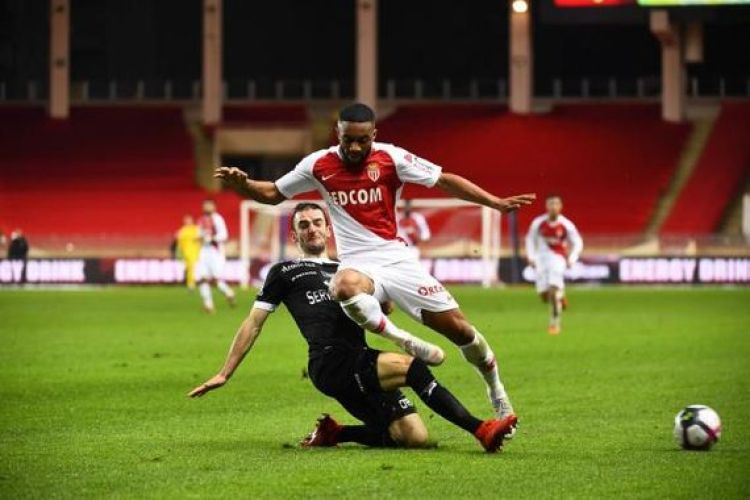 The already difficult year for Monaco supporters ends on yet another sad note, as the team fell to last place Guingamp at the Stade Louis-II (0-2). The loss maintains ASM’s winless record at home thus far this season in Ligue 1  play.  remains on this record of 0 home win for this first half of the season.

Thierry Henry and everyone else in the stadium knew what was at stake in this meeting. “Crucial” is perhaps the aptest word for describing Monaco’s perception of the potential victory. Unfortunately, due to ongoing injury, the French skipper was forced to field a very young, inexperienced side but he had once again to align a very young team (Diop, Sylla, Biancone…), a constraint that has certainly hampered the team’s fluidity and regularity.

The match began with an observation phase upheld by two rather shy teams, which both lacked confidence. In as much, the first period was relatively balanced, with no real opportunities to take note of (only a single Monegasque shot). The only other excitement was Monaco registering a yellow card, which was doted upon,  Romain Faivre.

The opening exchanges of the second period were similarly sterile, with apparent offensive difficulties for Monaco. This humdrum play continued until the 67th minute. Falcao could not finish a 1-on-1 opportunity against Caillard, but he did obtain a corner. Monaco would fall prey to a deadly counter-attack following the corner, leaving Benaglio stranded against Marcus Thuram (0-1). The psychological impact of this goal was made clear soon after when Nolan Roux capitalized on a defensive error and scored a second goal against ASM (0-2). The score would remain unchanged until the final whistle.

That is how 19th ranked Monaco lost to 20th ranked Guingamp in the battle of the bottom. It is an alarming result with the year closing and Monaco scrambling to climb out of the relegation zone. We will have to wait until 2019 to see if the embattled side can turn things around.