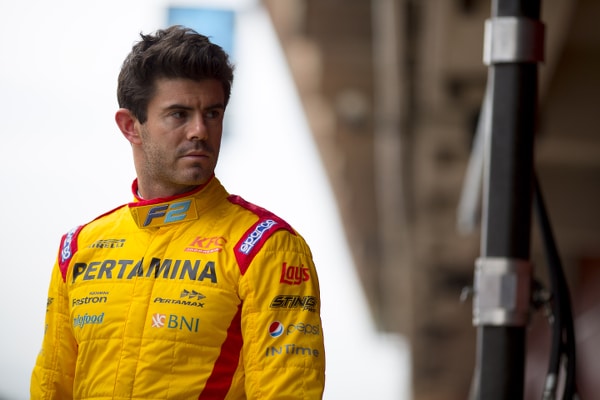 At the age of 26-years-old, Norman Nato, the driver from Antibes, will discover a new playground for expanding his horizons – Formula E (electric motor segment of Formula Racing). Beginning next season, Norman Nato will be a reserve driver for the Monegasque team Venturi.

First, it was Edoardo Mortara, then it was Felipe Massa and now it’s Norman Nato’s turn! After registering an excellent season – finishing runner-up in the European Le Mans Series 2018 – the driver will join a new championship and discover the challenges of Formula E. Nato has officially joined the Monegasque team lead by Gildo Pastor – Venturi.

Nato gave this statement to Nice Matin: “Formula E racing is very detail-oriented and very technical: I will put all my energy into the work of developing my skillset and into observing how race days unfold.”

Nato to report to Marrakech in January

On a day-to-day basis, Nato’s role will be to work on the race simulator and to practice the season’s varied race circuits. Each Formula E event unfolds across a single day, making it important for each team to prepare for each event rigorously as to avoid all possible error.

The first leg of the fifth season of Formula E begins on December 15th in Riyadh, Saudi Arabia. Norman Nato is expected at the beginning of January in Marrakech to begin preparing for the second stage of the season.