AS Monaco is close to signing Fabregas and Pepe 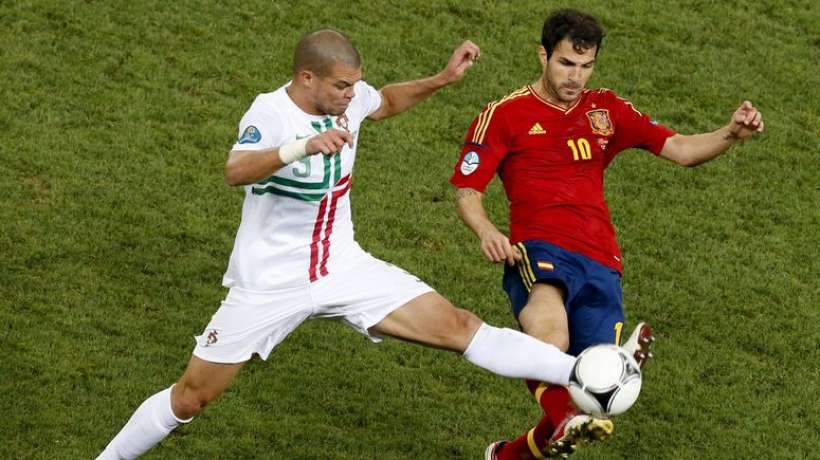 AS Monaco’s head office is certainly not dragging their feet at the beginning of the winter transfer window. After the arrival of Naldo, ASM has reportedly reached an agreement with Cesc Fabregas as announced via Sky Sports Italia. The Italian media went even further in saying that Pepe has been linked to a probable move to the club.

Determined to reinforce itself around the pitch, AS Monaco has been aggressive early in this winter transfer window. The season thus far has been a genuine trial for the Principality’s team. Currently 19th in the Ligue 1 standings and eliminated from the Champions League, the team is a far cry from the Ligue 1 winners from 2017.  New manager Thierry Henry will finally get some desperately needed reinforcements. With Brazilian defender Naldo already confirmed with a move from Schalke, things are moving forward for the struggling side who hopes to secure a deal for Cesc Fabregas shortly.

Naldo was certainly the first of several targets. The arrival of Spanish midfielder Cesc Fabregas from Chelsea has been on the public radar for a few weeks, and according to media source Sky Sports Italia, an agreement has finally been reached between the blues and ASM. The Italian media has not specified the terms of the contract. In waiting for the likely arrival of the Spaniard, the French league side is also on the market for a left-back. They have been linked with players like Ballo-Toure and Kieran Gibbs.

Monaco has reached an agreement with Fabregas… and perhaps Pepe

On the offensive front, François Kamano has appeared in a smattering of headlines related to the club, but we can expect to see more movement on the defensive end first.  Sky Sports Italia reports that Monaco may strike while the iron is hot with an agreement for former Real Madrid stalwart Pepe (35).

This should considerably strengthen a Monaco team that needs it to ensure its solidity on the defensive end. This is, of course, all in the hope s of rising in the rankings and avoiding relegation at the end of the season.