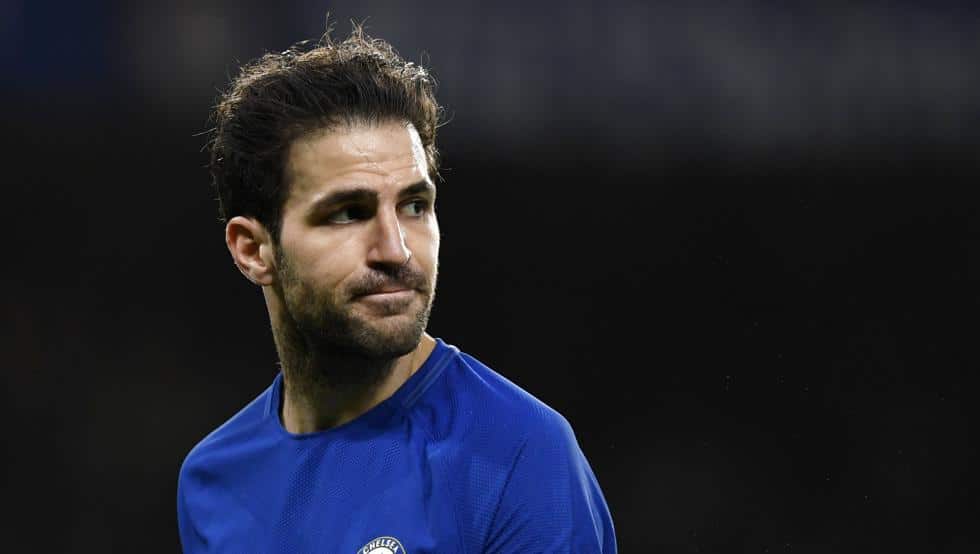 An agreement was found between AS Monaco and Cesc Fabregas (according to Sky Sport Italia) but it seems that Chelsea continues to delay the departure of their central midfielder.

Much to the dismay of ASM supporters, the Fabregas drama continues. The only question that matters is will Cesc Fabregas sign with Monaco over the course of this week? Despite the presence of the Spanish international last Sunday in the Principality, no official transfer has yet been reported. Media sources report that the 2010 world champion should sign a three-year contract with the Monegasque club, which is currently under the management of former Arsenal teammate Thierry Henry. Only problem on the board: Chelsea does not plan to let him go before finding a positional replacement.

Indeed, according to Sky Sport’s Marina Granovskaia, the right-hand man of the club’s owner Roman Abramovich, is holding off on the departure of Fabregas to Monaco while the team works actively to recruit a replacement. Several names likely to sign with Chelsea are circulating at the moment. English media sources are putting Leandro Paredes ( Zenit Saint Petersburg) and Nicolo Barella (Cagliari Calcio) are in discussion with the club, with a signature of one of the two expected within the week.

The team recently added by the new Brazilian defender Naldo. Should the transfer be confirmed, Cesc Fabregas arrival in the Principality would surely strengthen the struggling Monegasque group.