Vadim Vasilyev released as Vice President of AS Monaco In an official announcement issued yesterday, AS Monaco disclosed the departure of its vice president, Vadim Vasilyev. A decision made by Dmitri Rybolovlev, president of the Monegasque club following the club’s catastrophic results this season.

The soap opera season continues for AS Monaco. After the dismissal of Thierry Henry, then the return of Leonardo Jardim, the final episode reveals the departure of vice president Vadim Vasilyev. The decision is owed to Dmitri Rybolovlev, president and principal shareholder of ASM who announced this somewhat unexpected move by official press release yesterday.

“Major mistakes were made last year”

Of course, the apparent reasons for Vasilyev’s removal are the club’s poor results and the financial losses caused by the situation. Still 18th in Ligue 1 after the worst start of the season in its history, Monaco are fighting to remain in the top-flight next season after an expensive winter mercato.

“Major mistakes were made last year which led to the worst sports results that the club has had in seven years,” said Dmitry Rybolovlev, who said he had to make “difficult but necessary” decisions justified by this debacle, including releasing his vice president, who joined the organization in 2013.

“I made a decision that is very hard for me, that of releasing Vadim Vasilyev as Vice President and General Manager of the Club. I am very grateful for all he has done for our club and wish him all the best for the future ”

Has a replacement already been chosen?

The Russian president also indicates that a new candidate should be presented to the AS Monaco board of directors on February 22nd. Apparently, a name is already in circulation.

According to L’Equipe, Vasilyev’s replacement will be another Russian, which is a requirement for the Monaco president who speaks no other language, and who does not want the interference on a translator. The candidate currently being discussed might be Oleg Petrov. 55 years-old, the possible successor is an “entrepreneur and a businessman that (Rybolovlev) is very close to” according to the sports source.  It also reports that a sale of the club is not envisaged by the Russian oligarch for the moment. In any case, not for less than 500 million, a low-risk figure chosen to dissuade potential buyers. 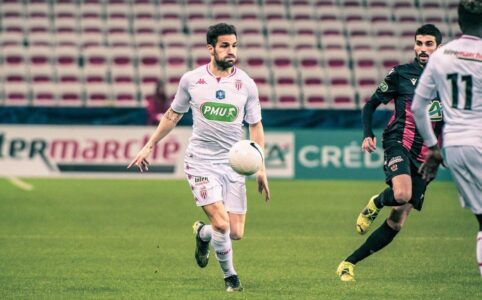 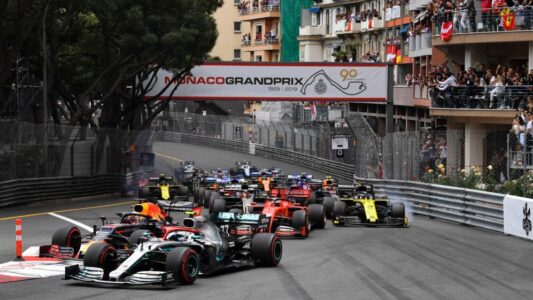 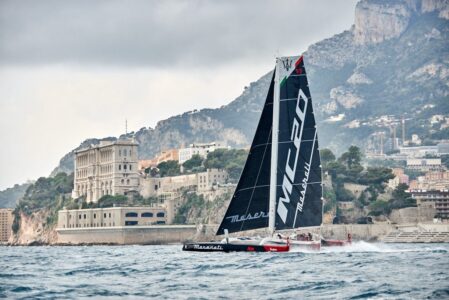 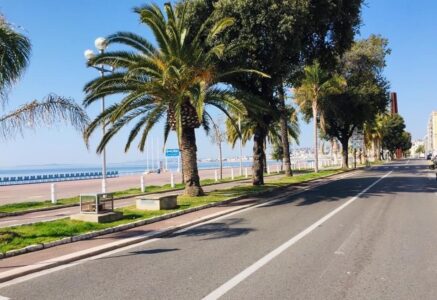 The fight for women’s rights continues in Monaco