A pro-environment Kobra painting is coming to Monaco 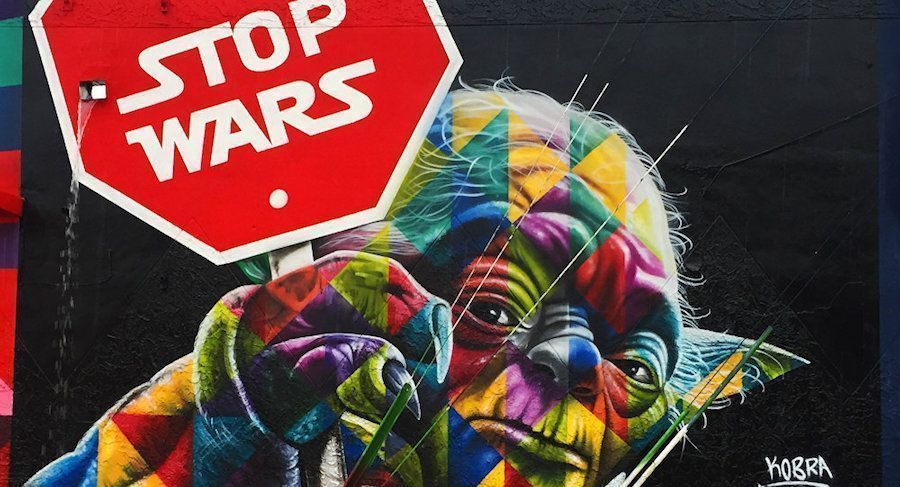 Brazilian artist Kobra is laying down some fresh graffiti on the quays of the Yacht Club. He is currently producing a fresco based on the theme of environmental awareness. An ambitious street art event initiated by the Brasil Monaco Project association, with the support of the Principality.

In recent days, Kobra painted a 7 by 12-meter fresco, on a canvas that is to be hung on the ramparts of Fort Antoine starting March 25. Prince Albert II authorized the work to adorn the wharves for nine months. The artist’s approach is in line with the sovereign prince’s commitments to safeguard the environment.

This project comes from the initiative of Luciana de Montigny, president of the Brazil Monaco Project, advised by the head of the direction of Tourism and Congress in Brazil. For a year, Kobra and the association, which is dedicated to cultural exchanges, have imagined how this work could come to fruition.

Art for a good cause

A tribute to a painting by Salvador Dali (The Persistence of Memory), the fresco is a warning message for humanity. We can see an ice floe melt while dials of clocks show time passing inexorably. For lack of walls that can accommodate such dimensions, the artist has abandoned his usual surface to paint on textile. Kobra is particularly known for his gigantic colorful patchwork drawings that reimagine the faces of great personalities, including that of Nelson Mandela or Salvador Dali. 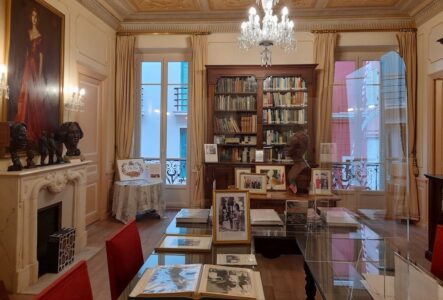 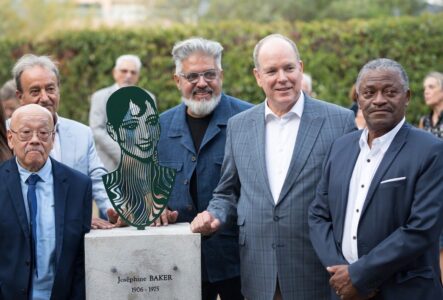