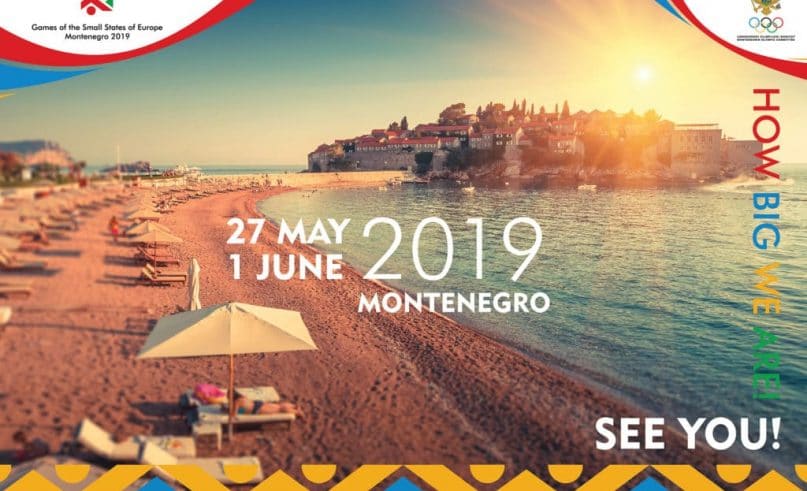 © The 2019 Games of the Small States of Europe – Monaco Tribune

In two months, the Games of the Small States of Europe (GSSE) will see Monegasque athletes defend the colors of the Principality. Organized in Montenegro this year, the competition will host nine countries. On the Rock, the selection announcements will be released regularly in the coming weeks.

It was in 1985 that the first edition of the Games of the Small States of Europe was held. Since then, every two years, the nations with less than one million inhabitants find themselves taking part in a dozen different sporting events over the course of one week. The Games are An opportunity for these countries to expand their international horizons: among the participants of this mini Olympiad are Monaco, Andorra, San Marino, and Malta, all of which have never had medalists at the Olympic Games. Iceland, Luxembourg, Montenegro, Cyprus, and Liechtenstein have had this honor, but in very small proportions compared to the world’s demographic giants. The GSSE  competition thus gives pride of place to smaller states, which, nevertheless, have well-established sporting traditions.

The disciplines of the 2019 edition will respectively be ball sports: volleyball, beach volleyball, tennis, table tennis, shooting, basketball, as well as judo, swimming, and athletics. They will be organized in several Montenegrin cities, including Budvar, Tivat, and the capital, Podgorica. Among the first announcements of Monegasque participants was the Monaco Basketball Association unveiling the selection of six of the club’s players for the Games of the Small States of Europe. Tuesday evening, MBA President Eric Elena welcomed the upcoming games during a cocktail at the Fairmont where Yvette Lambin-Berti, Secretary General of the Principality’s Olympic Committee, was present.