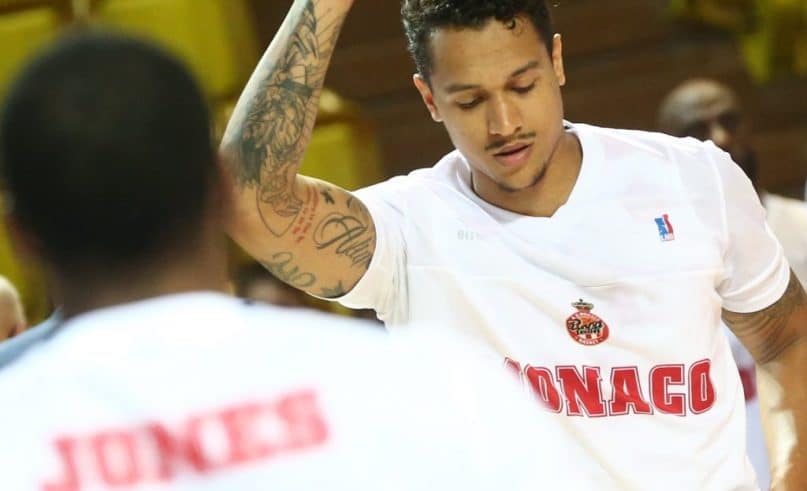 It all came down to just one small point. At the height of its suspense, ASVEL ended the eleven-game unbeaten streak by the Roca Team, defeating them 92-91 on the 29th day of Jeep Elite play.

Wednesday night, on the ASVEL floor at l’Astroballe, Villeurbanne was keen to catch up after their heavy loss at home against Nanterre (96-74) Sunday. For their part, Monaco, still unbeaten in the Jeep Elite return leg, came into this match against the league leaders full of confidence.

The Roca Team drops to third in the standings

Indifferent to their visitors’ streak, ASVEL who took to the floor with gusto, going ahead by as many as 19 points in the second quarter. But the Monegasque formation bounced back just before the break (48-45).

The pace would accelerate again at the return of the locker rooms, and the Roca Team would benefit from a rough patch by the home team. The Monegasque side, however, never managed to shake the habit of giving up too many turnovers. In fact, both teams stayed neck and neck with each other on the scoreboard. And, in the game of free throws (33 made by the Villeurbanne!), ASVEL won in crunch time. Too bad for Monaco who even had a last-second Eric Buckner three-pointer land off the mark. Driven by Dee Bost (17 points) and Lazeric Jones (14 points, 9 assists), the Monegasques nonetheless delivered a quality match but ran into a well-oiled ASVEL collective.

As a result, five days before the end of the regular season, ASVEL (22 wins, 7 losses) is two wins ahead of Nanterre and three above Monaco and Pau-Lacq-Orthez.