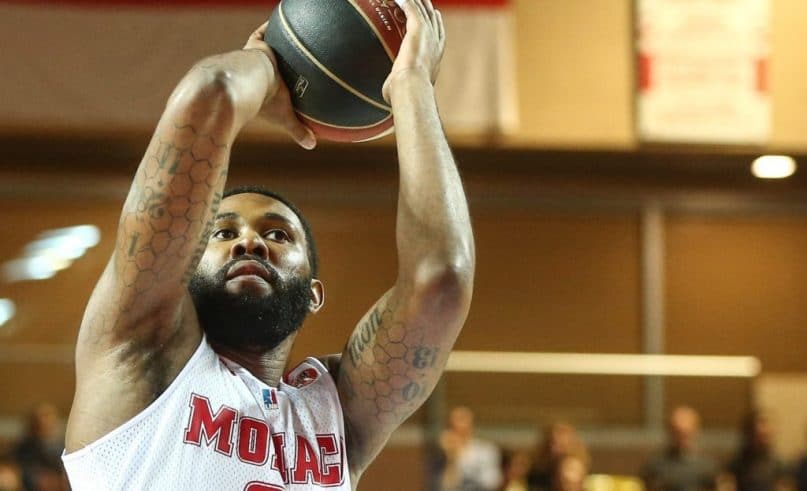 On Sunday, the Roca Team tallied an eighth consecutive win in Jeep Elite basketball. The victory consolidates the team’s situation at fourth place in the rankings.

Unstoppable. On Sunday, the Roca Team tallied their eighth consecutive victory, taking down Bourg-en-Bresse (85-74). Undefeated since the start of the return leg in the Jeep Elite, Sasa Obradovic’s team has become the scoring machine that made her a runner-up in France last year and now looks towards the playoffs. Efficient, defensively solid, able to manage their less dynamic passages, the team made quick work of their adversaries who trailed from the opening tip.

The 10-0 run to open the game set the tone for the rest of the evening. A Paul Lacombe was cooking on both sides of the basketball (11 points, 4 rebounds, 2 steals, 2 assists) and the Buckner-Kikanovic tandem (19 points and 16 points respectively) was dominant in the paint, quickly extinguishing the small revolt initiated by Rob Gray and Mike Moser in the second quarter. At half-time, the Roca Team’s lead, however, was only 9 points (42-33).

Back on the floor after the break, the Roca Boys resumed their dominant ways, led by a fluid Dee Bost (10 points, 6 rebounds, 7 assists). The gap would widen to 25 points in the fourth quarter. And the 14-0 run by the visiting team in crunch did not matter much, even if it made coach Sasa Obradovic fume from his seat on the bench. The Burges at least saved face by not leaving with a massive difference on the scoreline, but the Roca Team was never threatened. “Our comeback late in the game changed nothing, we could have lost by 20 or 30,” admitted the Bressan Maxime Courby via RMC Sport.

The primary result of the Roca Team’s good play is that the playoffs horizon is emerging. Comfortably seated at the foot of a podium occupied by ASVEL, Pau-Lacq-Orthez, and Nanterre, the ASM is reminding its competitors that it is a serious contender for the title and that its flimsy performances from early in the season are a thing of the past.