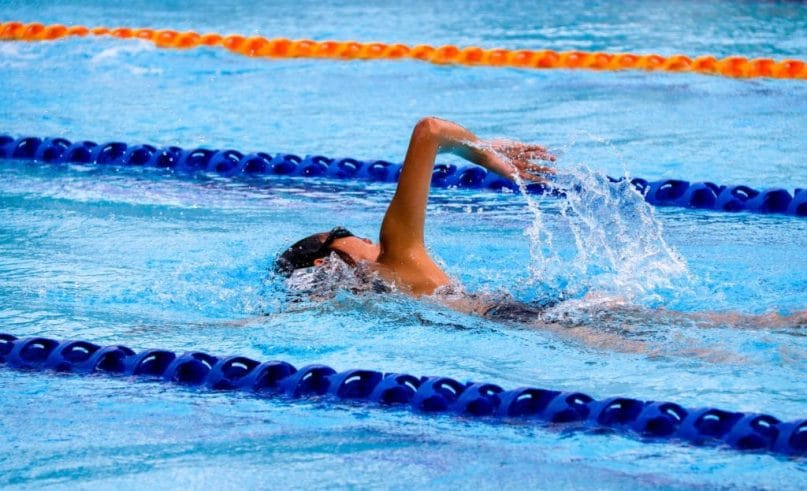 The Monegasque representatives have had some huge success at the Games of the Small States of Europe. The Principality has indeed finished fourth behind Cyprus, Iceland, and Luxembourg, all countries with much larger populations.

48 medals, including 15 gold and 13 silver: this is the extremely positive balance sheet the Principality’s sportspersons can boast about all summer long. In Montenegro, they achieved a splendid fourth place during the Games of the Small States of Europe which were held from May 27th to June 1st. Certain disciplines allowed the Monaco team to distinguish themselves. In swimming, Cassandra Petit added six gold medals to her record. In tennis, Romain Arneodo also won the title. In table tennis, first place was earned by Xiaxin Yang on the ladies’ side, and Monegasque men and women in doubles, in judo, with gold Florine Soula and Tizié Gnamien took gold, and on the track (with victory in the 4×400 meter relay) are among the disciplines in which Monaco’s representatives excelled.

Organized every two years, the Games of the Small States of Europe will return to Monaco in 2025. In the meantime, the Principality’s athletes will have to defend their titles at the next editions in Andorra in 2021, and Malta in 2023. Over the course of the competition, which is followed closely by the Olympic Committee of Monaco, HSH Prince Albert II came to meet the delegation. He supported the dozens of athletes who came to defend the colors of the Principality in this major competition, where the record number of red and white medals was smashed. Proof of the good sporting dynamics on the Rock, Monaco has notably ranked ahead of Montenegro, the organizing country that has nearly 17 times more inhabitants than the Rock!