AS Monaco: Pre-season continues in Switzerland 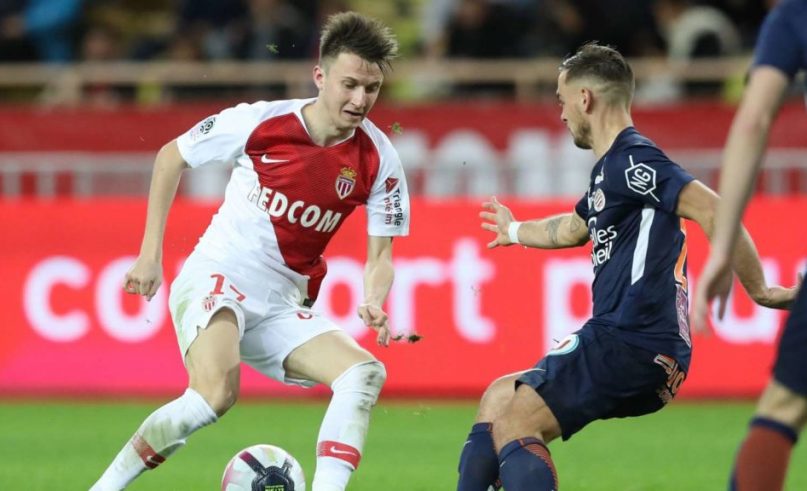 © AS Monaco- Pre-season continues in Switzerland

After a final practice this morning at La Turbie, Leonardo Jardim’s players flew to Switzerland for a second 8-day pre-season training camp. On Saturday, the team will play its third friendly match against Lausanne-Sport. Aleksandr Golovin, Kamil Glik, and Nacer Chadli are expected to take part in the match.

Four days after their Belgian escapade punctuated by two friendlies, AS Monaco took the plane this afternoon to participate in their second pre-season training camp. Now the team is off to Switzerland and Lausanne for a training camp that will run until July 19th.

A group of 26 players

Leonardo Jardim has decided to convene a bigger group this time around, featuring the presence of many young people for this Swiss session, which is likely to be very intense since two daily training sessions are on schedule. On Saturday, the team will rub shoulders with Lausanne-Sport, one of the finest sides ​​on the Swiss championship. Alongside Djibril Sidibé, Cesc Fabregas, and Rony Lopes, the Portuguese coach will bring three other core players from the starting lineup: Aleksandr Golovin, Kamil Glik and Nacer Chadli. Following their first training stint, the three important team elements already appear pretty sharp.

Moreover, this Thursday, AS Monaco has learned that it will open the 2019/2020 season. The game against Olympique Lyonnais will be played Friday, August 9th at 8:45 pm.

*Article originally published on the French edition of the Monaco Tribune