Jeep Elite: The Roca Team off to a good start against Gravelines (67-62) 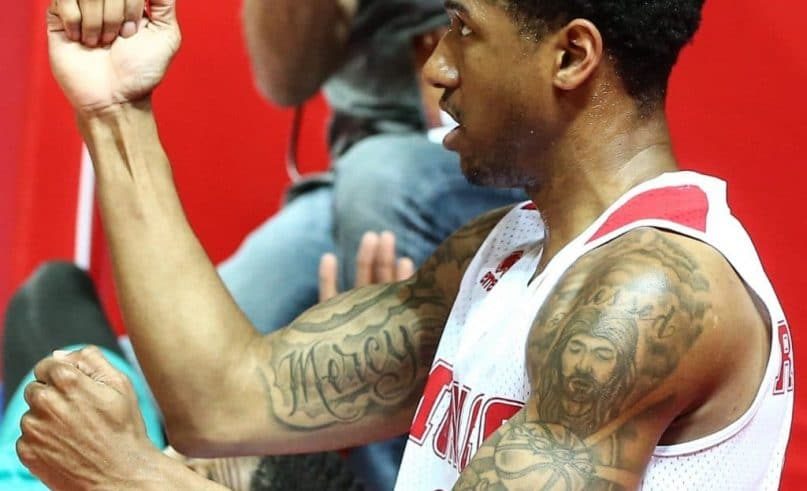 In front of their faithful public, the Roca Boys started the new season of Jeep Elite by an expected victory against Gravelines (67-62). Nothing was easy in this meeting and it took a good Dylan Ennis (19 points) in crunch time to see the scenario turn in favor of locals.

After a cold sweat, relief. If Sasa Obranovic had not appreciated the victory of his team in the Coupe de France last Tuesday night, the coach of the ASM has this time, tasted this narrow victory and obtained in testy outing against Gravelines. “Personally I liked the way we won. We must be more regular and avoid the ups and downs. At the beginning of the game, we were not focused enough. But in the second half, despite some mistakes, we were good defensively,” he said on the official website.

The public came in droves to Gaston-Médecin for the return of the season. After an underwhelming start to the game by the hosts (0-8), the Monegasques took more than a quarter-time before regaining success from the field. Eric Buckner (8 points, 15 rebounds) showed the way just before half-time with a dunk fest. This victory really came in the final minutes with some clutch shooting from, Dylan Ennis (19 points).

In the course of the evening, the fans also enjoyed another happy moment, the return of Paul Lacombe. He who already played under the colors red and white these last two seasons decided to continue his career in Monaco. “He is a great player and a wonderful person, he will bring us a lot. He will have a lot of energy and confidence to give us, especially since he comes back with the bronze,” said coach Obradovic.

Next match: The Roca Team visits Chalon next Saturday.