L1: After a draw against Reims, ASM looks ahead to Nice derby 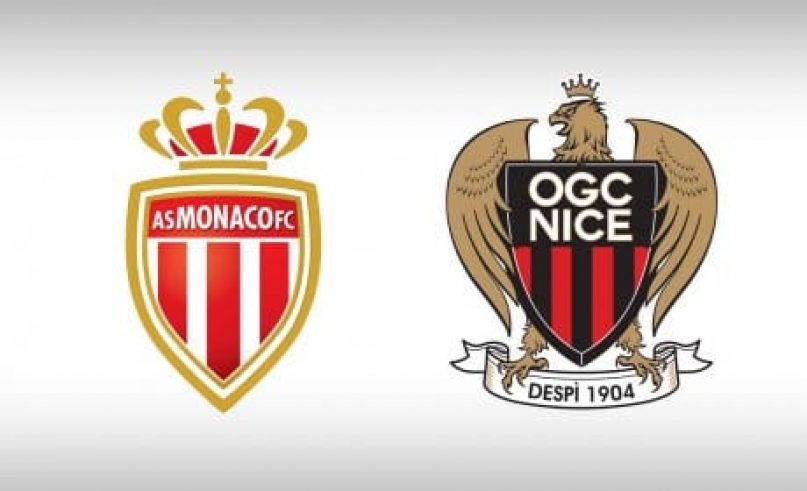 © L1- After a draw against Reims, ASM looks ahead to Nice derby

On the eve of the big derby against OGC Nice, AS Monaco is concentrated. Saturday night, they managed a solid performance in Reims (0-0). The team is still working toward the season’s first win, but the defensive attitude and the collective performance have (somewhat) reassured Monegasque supporters.

At the end of the game on the Auguste-Delaune pitch, Keita Baldé’s teammates came close to the red and white fans who made the trip. The message sent by the fans was clear: Tuesday night, a victory against OGC Nice is mandatory. The upcoming derby looks like a fierce combat that will be rich in emotion. Without a victory after six days of L1 play, ASM still struggles to climb up the standings at the start of the championship campaign. But the performance given in Reims promises better days ahead.

For 90 minutes, the Principality’s players settled in a solid 3-5-2 – a formation they had already used in Strasbourg at the end of August (2-2), and showed a dominant and united face. Certainly, Benjamin Lecomte was the best player on the field with several decisive stops to his credit. But the end of the match, including Golovin’s opportunity (a magnificent bent shot and diverted by Rajkovic) could have offered the team a much-needed victory. “The players played a good game. We were balanced, nobody dropped their heads. It started badly but after we had control of the game. It is important to take away the positive things. We are working to get out of this difficult situation,” Leonardo Jardim said after the match.

Tuesday evening, Islam Slimani and Wissam Ben Yedder (out with injuries against Reims) could once again animate the front line of the Monegasque attack. The team will need all of its talent to take down Nice, full of confidence after their latest victory against Dijon (2-1).