Transfer market frenzy, AS Monaco in the black 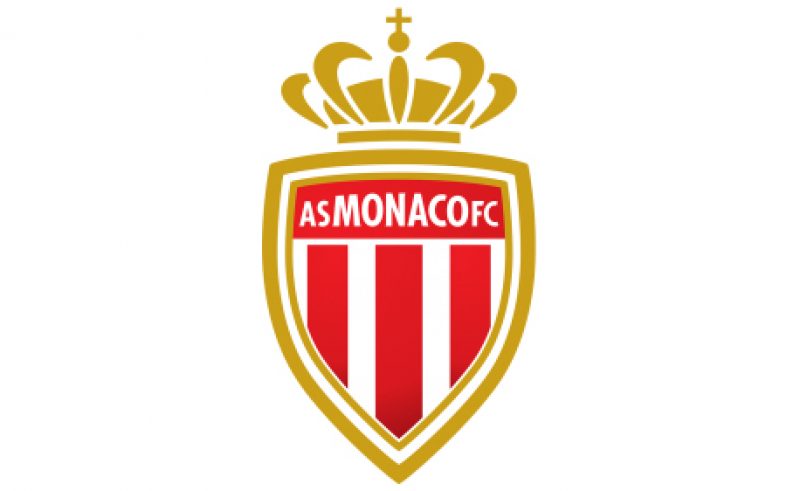 © Transfer market frenzy, AS Monaco in the black

According to the September 2019 report issued by the CIES Football Observatory, Monaco is the European club that has earned the most money in the transfer business since 2010. The Principality’s team has received more than one billion euros in transfer fees in the past nine years.

Fabinho to Liverpool for 50 million euros, Benjamin Mendy to Manchester City for 57.5 million. Thomas Lemar to the Athlético Madrid against 72 million euros, and the record transfer amount for Kylian Mbappé, who left two years ago to PSG for 180 million… In just the last few years, player sales made by A.S. Monaco have allowed the club and its owners to raise nearly one billion euros, in a market of compensation and continuous inflation, year after year. And the relatively economical nature of A.S.M.’s acquisition side probably explains that the sports association is the second-best ranked European club in terms of balance: its net balance of transfers is 215 million euros, behind the record set by LOSC, whose profit reaches 249 million euros over the decade.

Monaco’s impressive performance in the transfer market is due to several factors: firstly as a growth club, the team was able to develop several players until their physical and technical maturity, at which time their “market value” is the highest. On the other hand, it benefits from a general context of all-round European purchase of wealthy Premier League clubs. The English league has spent 1.2 billion euros in ten years to snatch up talented Ligue 1 youth players. Again, a record, which is added to an entirely new financiual situation: in 2019, the transfer fees paid in all Big 5 countries (Premier League, Liga, Serie A, Bunedesliga, Ligue 1) accounted for 6.6 billion euros. This amount was only 1.5 billion in 2010!