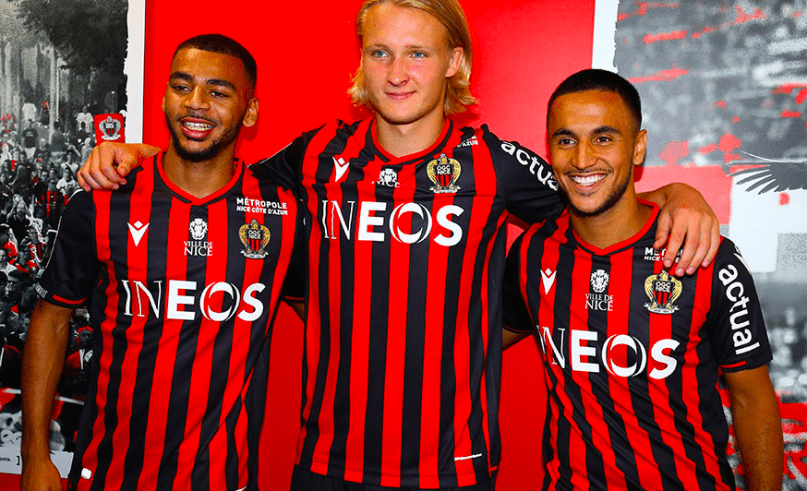 The winter break has come for OGC Nice. After 19 games, the club is ranked 10th, with 27 points to their credit. An insufficient balance sheet in the eyes of Jean-Pierre Rivière who remains nevertheless confident for the rest of the season.

Eight wins, eight losses: Nice deserves its 10th place in the Ligue 1 ranking. After a very hectic summer behind the scenes with the arrival of Ineos at the head of the OGC Nice and the return of the Rivière-Fournier duo to the management, the Aiglon club had to manage a new situation: that of a club with new ambitions. The late arrival of players like Dolberg and Ounas on August 31st sent the club’s first positive message. With substantial financial backing, the OGCN can now recruit players with high potential. In the field, however, Patrick Vieira is still looking for the ideal formula.

Active in the winter transfer window?

On the club’s official website, Jean-Pierre Rivière drew up the first assessment. But he also displayed some optimism. “In any project, you have to know how to give yourself time. It’s going to happen, I’m sure. And I hope that in the second half of the season, we will reap the first fruits of all the work put in place in recent months to improve things. To hope to pick up in European places, Nice will have to chain the good results. And maybe recruit 2 or 3 quality players. If Riza Durmisi, a Danish left-back, has already signed for this winter, the club is prospecting across the board. The middle of the Stade Brestois Ibrahim Diallo is a much-appreciated element by Vieira and the management.

Now Nice has 10 days to rest and a month to recruit. Time: this is a luxury that Nice has not known for many months…