At the beginning of every year, the Principality becomes the global circus capital with performers coming from all over the world to the International Circus Festival of Monte-Carlo. The 44th edition paid tribute to the noblest conquest of man, the horse. The greatest circus family names came to the ring to perform their acts.

The jury, presided by Princesse Stephanie of Monaco, gave awards for the best circus acts, including the Golden Clown, Silver Clown and Bronze Clown. These awards, called Palmarès, were presented during the closing gala performance attended by the Prince of Monaco and his family. 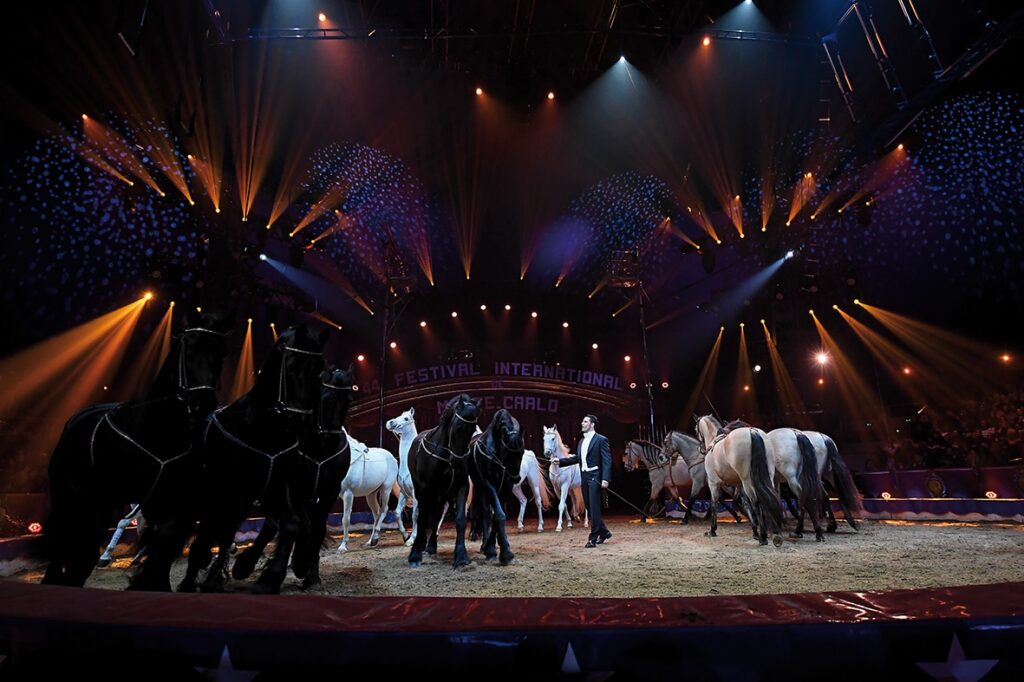 Sergey Nesterov and his tigers 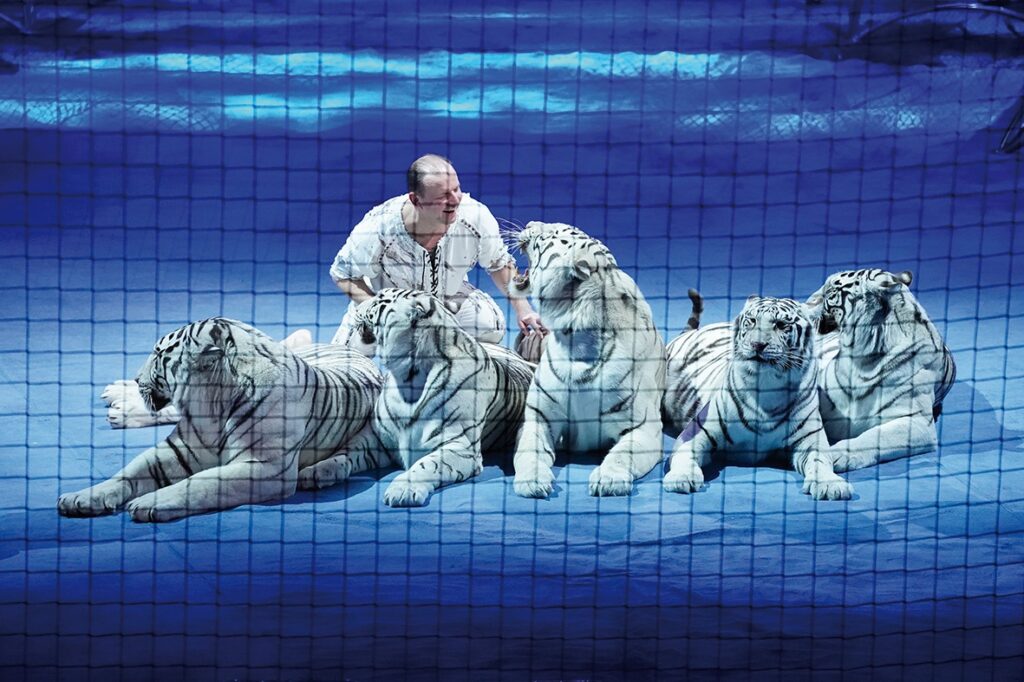 Ayala and Henry the Clown Troupe 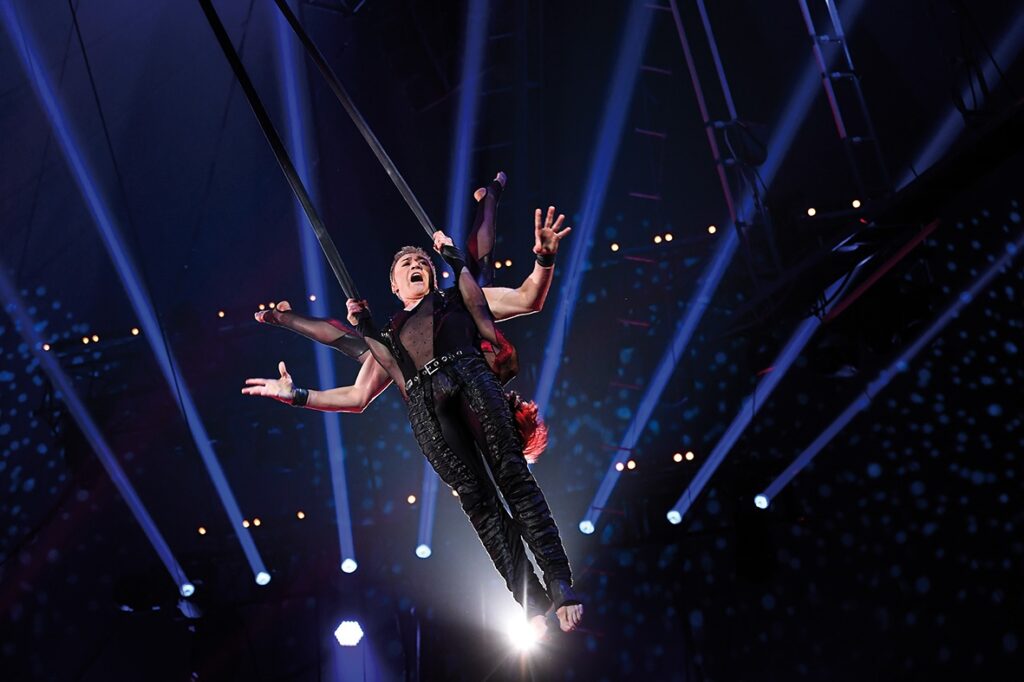 The festivities continue with the 9th Festival New Generation that takes place on Saturday 1 and 2 February 2020. This festival is the only circus competition for young artists performing in a real circus ring. You can buy your tickets at the ticket office at the Chapiteau de Fontvieille.