Monaco to the UN: focus on sports to tackle homelessness 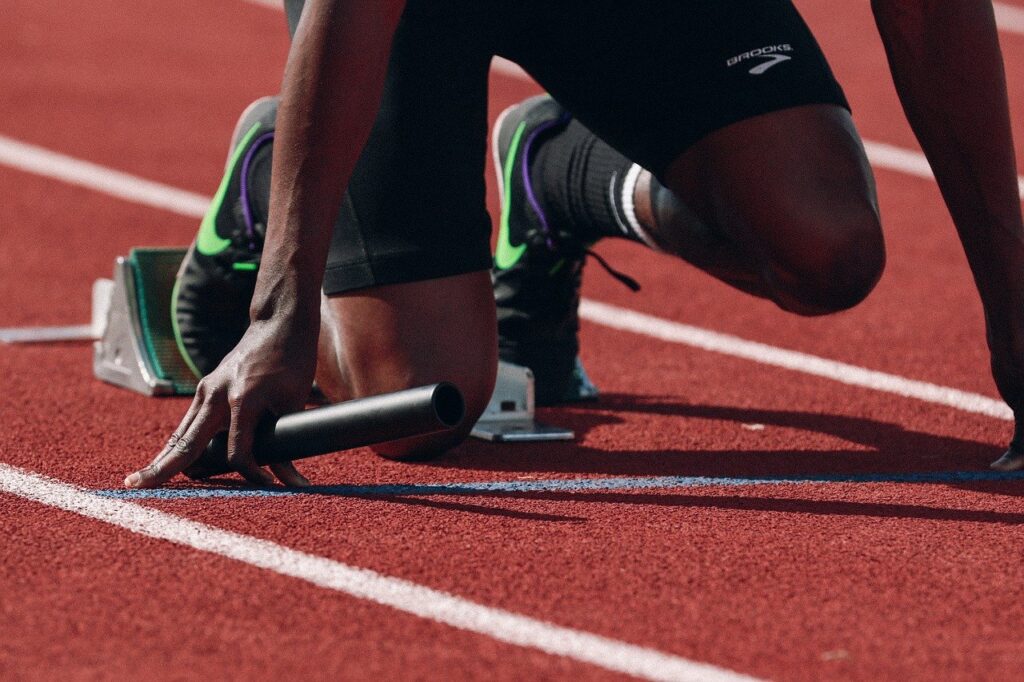 The United Nations Commission for Social Development (CSocD) concluded the work of its 58th session by adopting by consensus an important resolution on homelessness.

What if sports became a way to rehabilitate the homeless? It was Monaco’s suggestion to the UN to include the practice of sport and physical activity as an effective means of rebuilding social ties.

The Permanent Mission of Monaco to the UN took part in the session of the UN Commission for Social Development which was held from 10 to 19 February. On this occasion, the Commission adopted its first resolution on homelessness.

Sport as a factor of social cohesion

The Committee adopted an important resolution on homelessness in which the subject of sport, as defended by Monaco, was included. The Monegasque delegation pointed out the essential role of sport, particularly for the homeless, “to maintain a social bond, as well as physical and mental health, which are essential to foster integration.”

The priority theme of the session was: “Affordable housing and social protection systems for all to address homelessness.” Cédric Braquetti, Deputy Permanent Representative, joined the general debate to present Monaco’s proactive and people-centred social and healthcare policies.

The Commission for Social Development is a subsidiary body of the Economic and Social Council (ECOSOC). It also decided that the priority theme of its 59th session will be the role of digital technologies for social development and well-being of all.