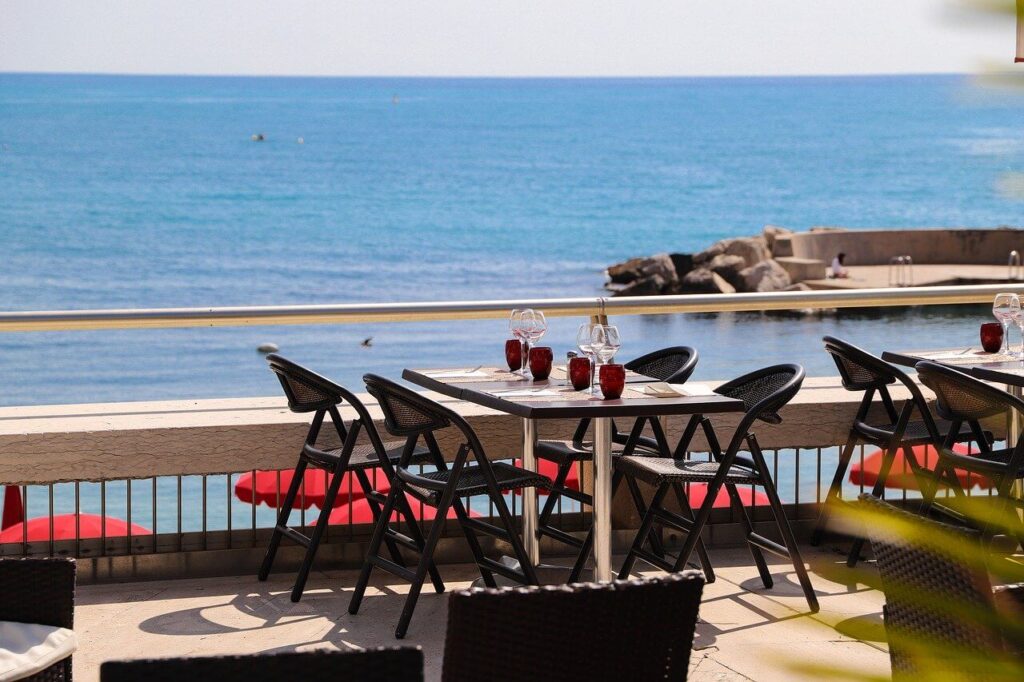 The Prince’s Government and the representatives of the National Council met for the 11th time on June 18th to discuss the decisions taken and to be taken in regard to COVID-19 and the economic situation of the Principality.

Discussions began by assessing Monaco’s current COVID-19 situation, which ended its screening campaign on June 13th. Almost 35,000 residents and employees were tested. Only 2.8% of antibody tests proved positive and were the subject of further examinations. Only one ongoing case of COVID-19 was detected and was contacted by the Home Patient Follow-up Centre. Catch-up sessions, both free of charge and voluntary, will be organised on Tuesdays 23rd and 30th June, 7th and 14th July at the Espace Léo Ferré from 8.30 am to 6 pm.