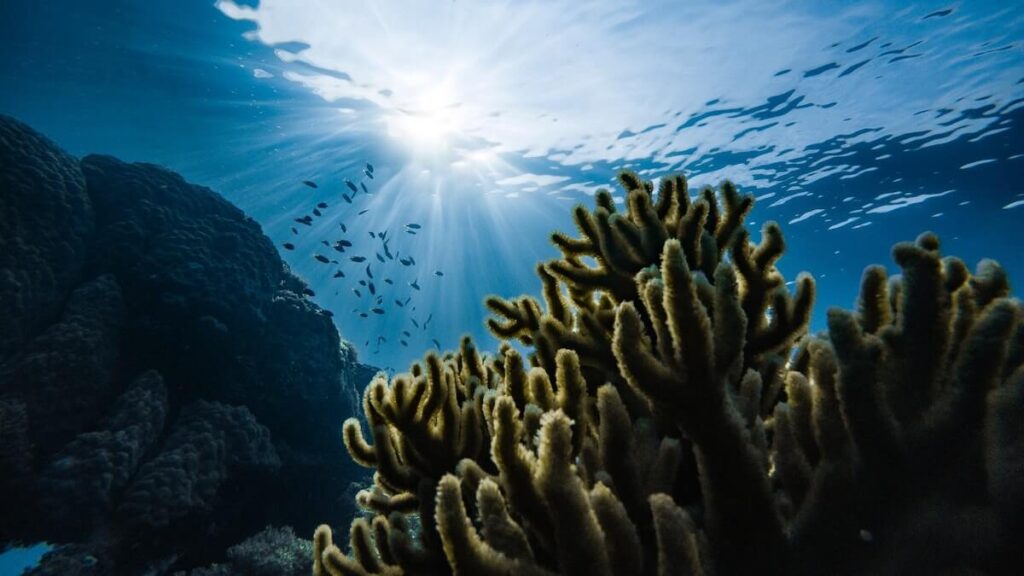 The Global Fund for Coral Reefs was launched on 16 September during the 75th session of the UN General Assembly. Co-founded by Prince Albert II of Monaco, the fund serves to mobilise resources for the preservation of coral reefs.

A coalition of private and public investors, including the United Nations Development Programme (UNDP), BNB Paribas and the Prince Albert II of Monaco Foundation, the Paul G. Allen Family Foundation, the Global Fund for Coral Reefs has pledged to raise and invest USD 500 million in coral reef conservation over the next ten years. The money will go to both supporting “businesses and finance mechanisms” that improve the “health and sustainability” of coral reefs, as well as towards empowering local communities.

“Coral reefs are marine ecosystems that are essential for the conservation of marine biodiversity. They are severely affected by climate change, and many of them are in danger of eventually disappearing,” said Prince Albert II at the UN General Assembly. The purpose of the Global Fund for Coral Reefs is “to marshal private and multilateral resources that will help to improve scientific knowledge and promote practical solutions to save these reefs,” he explained.

An important part of biodiversity is in imminent danger

Monaco has long been invested in the protection of coral reefs, which play a vital role in preserving marine biodiversity. Found in over 100 countries around the world, they ensure the survival and livelihood of a quarter of all marine life – about 1 million species. Coral reefs also provide an estimated half a billion people with jobs and food, as well as protecting coastlines from storms and flooding.

Despite their immense value, the protection of coral reefs has been historically underfunded. According to a 2018 report by the Intergovernmental Panel on Climate Change (IPCC) ensuring their survival is a question of extreme urgency. The report warns that even if we collectively manage to stabilise global surface temperatures to 1.5°C above pre-industrial levels, by the middle of the century, the global population of coral reefs will have fallen by 70 to 90 percent.