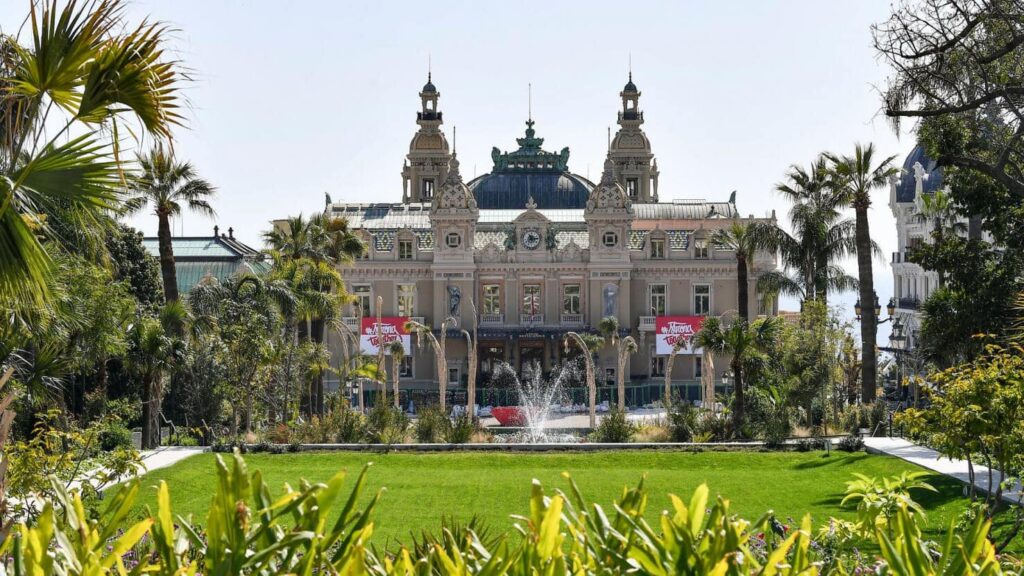 Awarded on 18 November by the Industry Gaming Awards, the “Community Award” recognises exceptional community engagement by the casinos of the Société des Bains de Mer. Amongst the schemes that earned them the prize is the #StrongTogether initiative.

Things always come in threes. Along with the title of “Casino of the Year” won for the second year in a row at the Global Gaming Awards, and the title of  “Best Gaming Operator UK & Europe 2020” earned at the International Gaming Awards, the Monte-Carlo Casino has now won the “Community Award” which honours its community involvement during the pandemic.

The staff of the casinos run by the Société des Bains de Mer (SBM) launched the #StrongTogether initiative back in March. More than a hashtag, the movement started a show of solidarity throughout Monaco’s community. Led by Prince Albert II, workers, residents, and Monaco institutions brought the message to international attention through social media.

A casino to the rescue

The Monte-Carlo Casino, which is part of the SBM, also distinguished itself through many other initiatives aimed at making the lives of medical professionals and all those on the front lines of the pandemic a little easier. Amongst them were gourmet meals cooked by the casino restaurants that were delivered to the Princess Grace Hospital and retirement homes.