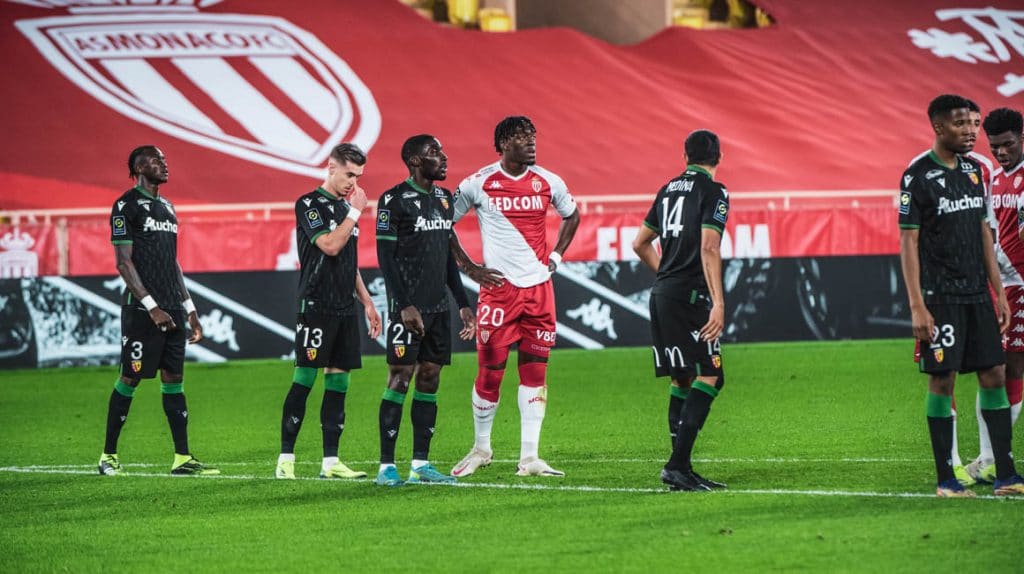 AS Monaco suffered their first home defeat of the season by losing 3-0 to RC Lens at the Stade Louis II.

In a match that was heavily conditioned by Axel Disasi’s red card in the 23rd minute, Les Monegasques once again got off to a terrible start, conceding a goal in the opening minute scored by Issiaga Sylla. Simon Banza and Gael Kakuta then added to Monaco’s misery by bagging a goal each in the 33rd and 39th minute respectively.

Altering his starting lineup for this one, Niko Kovac gave Fode Ballo-Toure and Guillermo Maripan starts, but the Disasi sending off scuppered any chance of Monaco gaining traction or mounting a comeback.

Having now lost three matches in a row, which has been a real disappointment considering they went on a four match winning streak in November, Monaco now face an uphill battle to regain momentum to get back into contention for the Champions League spots.

Fortunately, with the games coming quick and fast, an opportunity to gain some valuable points comes away against Dijon on the weekend.

Needing to regroup and refocus, Kovac will be doing all he can to get his group up for this one, as anything other than victory will be considered a failure.