Monaco stands by its culture industry despite Covid-19 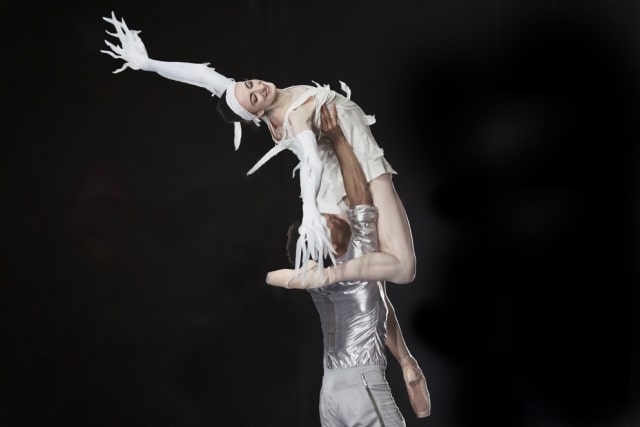 While France and Italy have stopped all concerts, plays, operas, shows, and film-screenings, Monaco continues to keep its cultural life alive, despite a curfew and several other restrictions in place.

The Monaco Government launched the “Culture & You” initiative back in November in order “to maintain access to culture for residents of the Principality.”

Despite Covid-19, the local authorities have repeatedly stressed the importance of keeping Monaco’s cultural industry going. The decision to keep cultural spaces open has not meant more coronavirus cases. In fact, over the last three weeks of November Monaco’s incidence rate, i.e the number of positive cases per 100,000 people recorded over a single week, dropped by 60%.

As part of the “Culture & You” initiative, tickets to all performances are sold at a special rate of just €5 . Unfortunately, due to the semi-lockdown still in place in France until mid-December, only Monaco residents can purchase these tickets. However, some events are offered for free.

Culture in times of Covid-19

In November, the Opera of Monte-Carlo co-produced with the Opera of Marseille and the Théâtre du Capitole in Toulouse a new production of Bizet’s Carmen. “Perhaps the world’s only new Carmen production performed in November 2020,” Didier de Cottignies, Artistic Manager of the Monte-Carlo Philarmonic Orchestra, told us.

In December, Monaco residents can expect a varied programme, including two ballets – Cinderella and Romeo & Juliet – as well as a screening of Edward Scissorhands and a performance by Daniel Lozakovich of Mendelssohn’s violin concerto in E minor.

In a recent interview with Madame Figaro, Princess Caroline and her daughter Charlotte Casiraghi discussed the role of culture in Monaco. The Principality has a long history of promoting all art forms, also thanks to the work done by Princess Grace of Monaco.

“The tradition of welcoming artists goes back centuries. It is a privilege to continue that heritage,” said Charlotte Casiraghi, while her mother added: “When Rostropovitch was stateless, my father gave him a passport and a place to stay. My mother welcomed Josephine Baker and her children when she went bankrupt…”