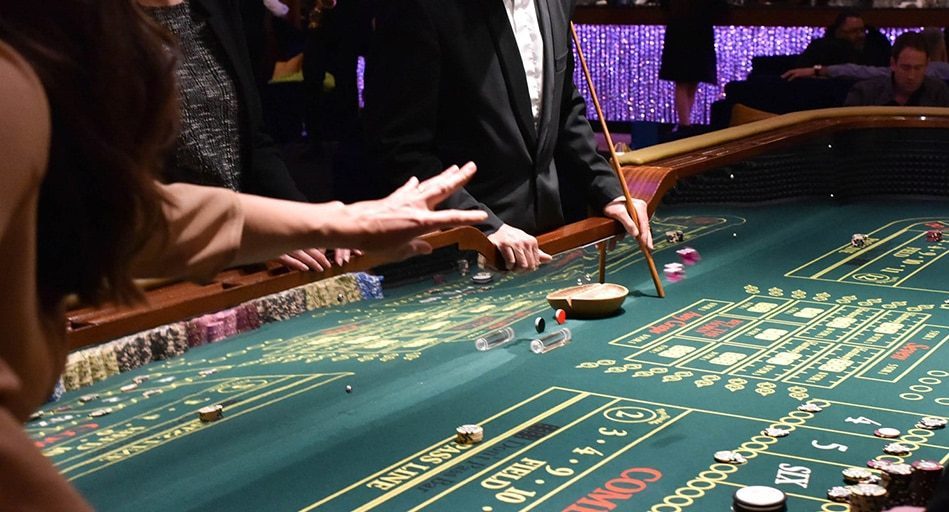 The Société des Bains de Mer (SBM), Monaco’s biggest private employer, has reported 40 million euros in losses in the last 6 months. It is now focusing its efforts on reducing layoffs as much as possible. Another shocking announcement has been the extent of the SBM’s debt.

Unveiled last October, the SBM’s restructuring plan, which included 161 layoffs, sent shockwaves through the company that manages Monaco’s oldest hotels and casinos. The news triggered the anger of the trade unions, who were worried about the leaving conditions offered to employees.

Interviewed by Monaco-Matin, Jean-Luc Biamonti, president of the SBM, said that they were “discussing regularly with trade unions” and stressed that the “talks are going well”. “However, on Thursday, we made another proposal to the trade unions that made the situation tense,” he added. It is currently not possible to know how many layoffs there will be, as employees have until 10 December to apply for voluntary departure.

The next few days will be decisive

All employees over the age of 57 can apply for a voluntary departure provided that the SBM does not plan to find a replacement for their position. “We are doing everything possible to reduce this figure as much as possible,” says Jean-Luc Biamonti. “If everyone does their bit, I think we will reduce the number of forced layoffs from 161 to 30,” he said. “We will do everything to protect our employees, especially those on lower wages,” he added.

>> MORE ON THE TOPIC: Jean-Luc Biamonti: the SBM has a “very difficult winter” ahead

To face the unprecedented situation and pay its employees, the SBM has taken out several loans, totalling 270 million euros. “We will have to repay the 200 million we took out for One Monte-Carlo and the Hotel de Paris. We are also indebted to Betclic. And we borrowed 70 million for the very short term on the markets. If things improve, we will be able to repay within a year or two,” said Jean-Luc Biamonti.