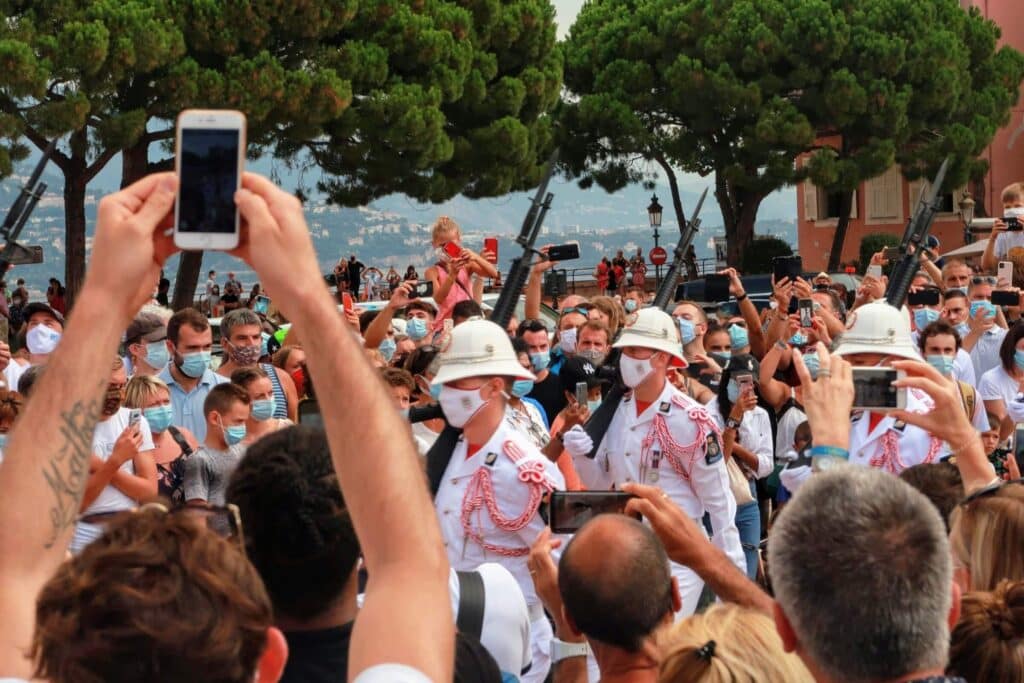 The Riviera’s tourism board has published its report on the summer 2020 tourist season. Even if tourist numbers rose in summer, the drop in turnover is reason for concern, says the body.

After a practically non-existent spring season, tourism was “slow” to pick up in the summer, says the Comité Régional de Tourisme, the Côte d’Azur’s Tourism board. In July, hotels were on average 56% full. The numbers rose to 81% in August, with a peak of 92% occupancy on 15 August. However, even such a rise did little to mitigate the consequences of the pandemic.

The board noted several trends. Firstly, tourist numbers dropped dramatically at the end of August. The board blames “the comeback of health-related tensions in Europe,” an to the compulsory quarantine introduced by several countries for anyone travelling back from France.

A second defining factor of the summer season was the absence of “a significant part of international clients”, such as Russians, Americans, Eastern Europeans. No international clients also means a drop in spending revenues, as local customers only have limited purchasing power.

The drop in turnovers caused by the pandemic and its aftershocks has cost the tourism sector 2,5 billion euros. The losses of July and August amount to about 600 million euros. j

“The global tourism market has been strongly shaken by the Covid-19 crisis, and tourists lack motivation,” noted the body, which does not hide its pessimism for the future. “For the Riviera, future economic performances are directly related to the revival of international tourism,” says the body.

According to the  World Tourism Organization (WTO), in 2020 the number of international tourists fell by 70 %.