AS Monaco fall to Lens at home 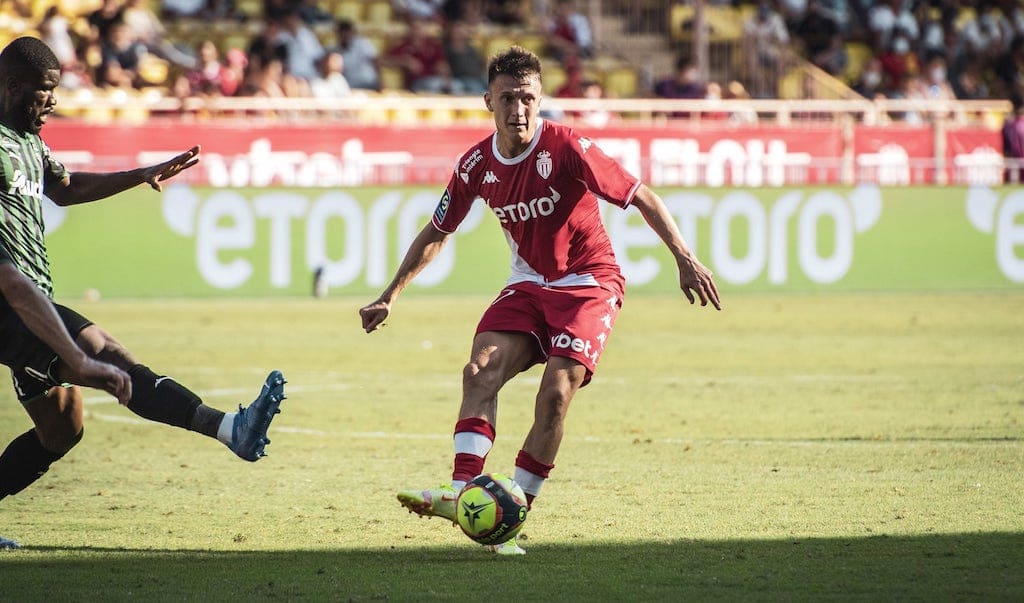 AS Monaco continued their winless start to the new Ligue 1 season by falling to Lens 2-0.

In an action filled match that saw both teams reduced to 10 men, AS Monaco once again failed to reward themselves for dominating large periods of the match. The fact they bettered the away team in shots (nine to four), possession (71% to 29%), completed passes (502 to 173) and duels won (62 to 43) depicted their ascendancy.

Having now lost three consecutive matches in all competitions and struggled to unlock a deep sitting defence again, Niko Kovac cut a frustrated figure afterwards. “It was our worst match of the season. We didn’t have a lot of chances,” he said.

“It reminds me of some from last season. We must not give up. It’s not been a good day for us. We have to get back to basics, to have the right state of mind, to have passion and to fight for each other. This is what was lacking today.”

Les Monegasques will have to immediately forget this setback and recalibrate their focus ahead of their Champions League second leg qualifier against Shakhtar Donetsk, where a win would unquestionably be a welcome boost of positive momentum for the team following their challenging start to the campaign.