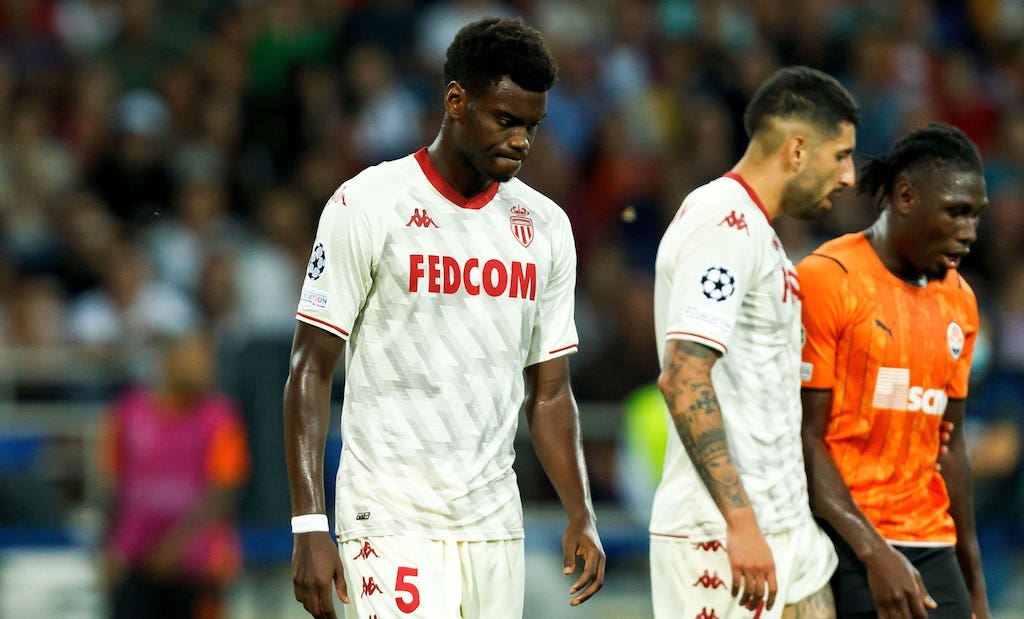 AS Monaco sadly fell in the final stage of Champions League qualification by losing 3-2 on aggregate against Shakhtar Donetsk after a pulsating second leg.

Getting off to a brilliant start, Wissam Ben Yedder gave Les Monegasques the lead on 18 minutes to level the tie. The Monaco captain then grabbed his second 21 minutes later to give the away team a 2-0 lead heading into half time.

Shakhtar then pegged a goal back through substitute Marlos in the 74th minute to level things overall. With neither team able to score in normal time, the tie headed to extra time, where Ruben Aguilar’s own goal saw Monaco bow out in devastating fashion.

Having dominated large portions of the match, the numbers illustrate this aptly, for they bettered their foes in terms of Expected Goals (4.25 to 0.96), shots (26 to eight) and big chances created (six to one).

Monaco will now have to settle for a place in the Europa League group stage, with the draw taking place on Friday ahead of their massive Ligue 1 clash with Troyes on Sunday.