Princess Charlene mourns the death of her “little angel” 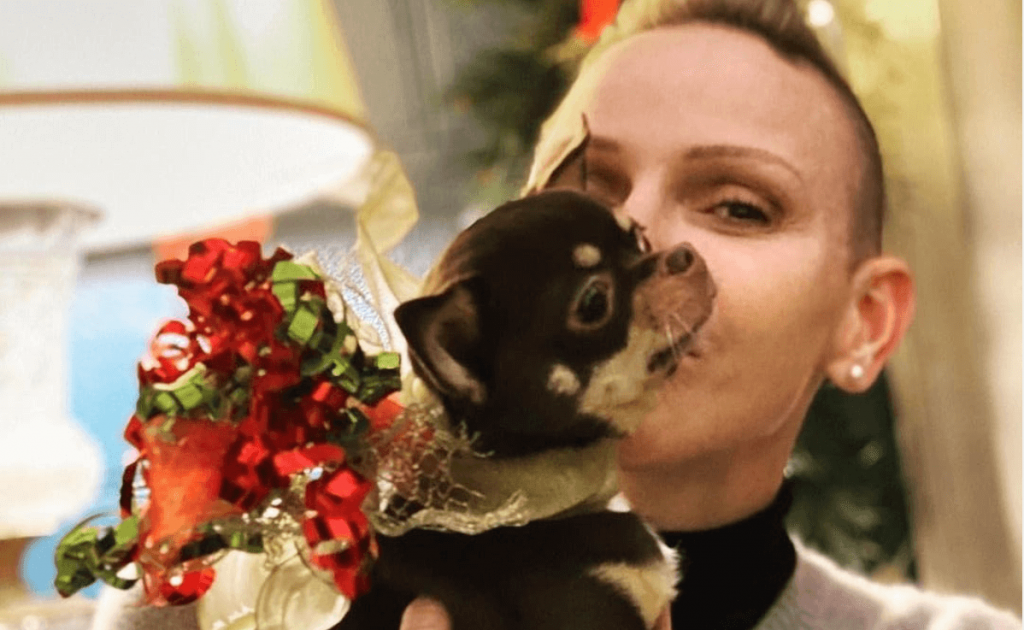 The Princess is still in South Africa following her last operation,  She published a photo on her Instagram account on Tuesday, saying that the chihuahua had been run over and killed the previous day.

The photo’s sad caption read: “My little angel died last night, she was run over. I will miss you so much, Rest in peace. ”  The Princess did not give details of where the animal was at the time of the accident, but she received many messages of support from her followers.

A painful loss, while the former swimmer is still separated from her children and her husband because of the ENT infection that has prevented her from returning to Monaco since May.