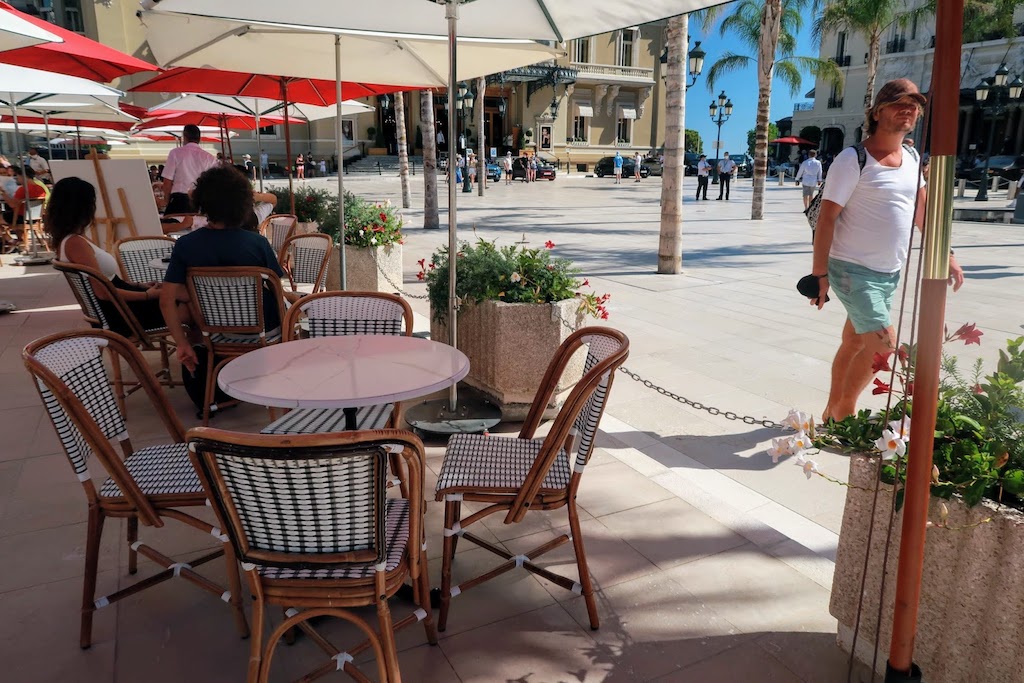 The Prince’s Government and industry representatives are to work together to examine the various concrete proposals to strengthen the sector’s attractiveness.

After a first major consultation meeting at the Ministry of State on 23 May, the Prince’s Government and representatives of the hospitality industry met again on 31 May. The Government was represented by the Minister for Health & Social Affairs, Christophe Robino along with staff from the Department of Health & Social Affairs and the Department of Employment.

The AIHM, representatives from the management and staff of SBM, delegations from the Syndicat Cuisiniers Pâtissiers, Tabliers Bleus, the Syndicat Hôtels Cafés Restaurants, and the USM, were all present. The aim of the meeting was to initiate a review process in order to work together to establish pay scales for the industry.

SEE ALSO: Exceptional turnaround and ambitious plans for SBM in 2022

Although progress has already been made at the behest of a number of employers, the Prince’s Government wishes to go further and make the sector more attractive to employees. In particular, the question of access to the Principality was raised as an area to be addressed.

SEE ALSO: Frédéric Genta, a man with a mission to make the Principality more attractive

“This policy of support and mediation reflects the Prince’s Government’s commitment to giving every chance to the consultation and social dialogue that underpin the Principality’s economic and social model”, states the Government’s press release.

All the parties are due to meet again on 17 June, at the Ministry of State, to discuss the first concrete proposals that will be put forward by the trade unions.