PHOTOS. A look back at the 73rd Monaco Red Cross gala 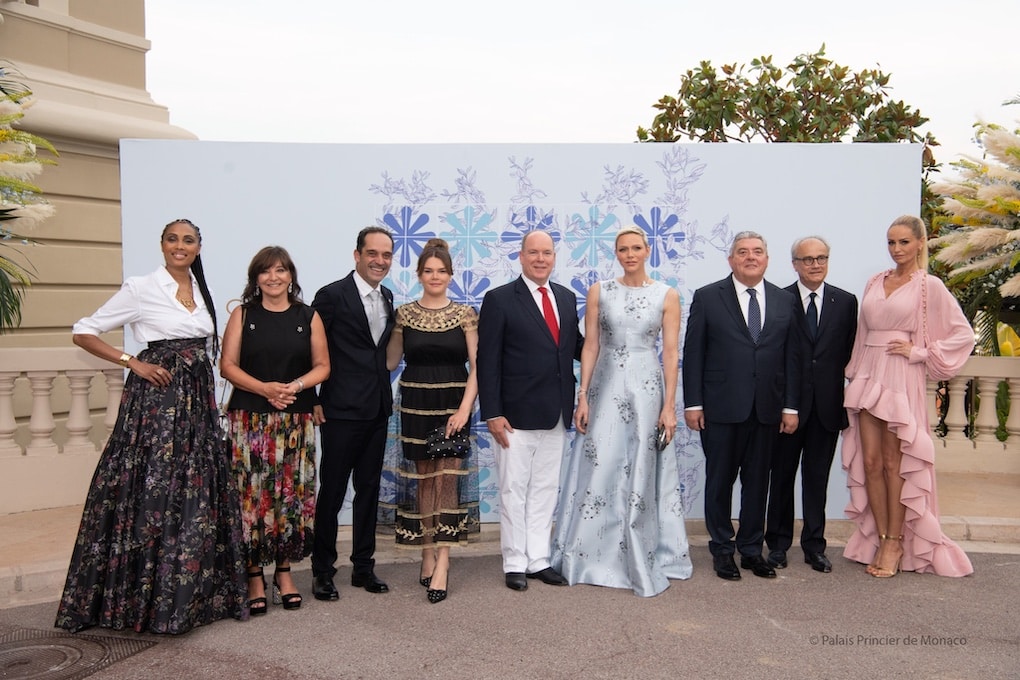 The evening ended with a magnificent concert by Alicia Keys on the Place du Casino.

An evening of solidarity and elegance. The 73rd edition of the traditional Monaco Red Cross gala was held on the evening of Monday 18 July. This edition also marked the 40th anniversary of Prince Albert II taking office as President of the humanitarian organisation.

Princess Charlene has been its Vice-President for a year. Camille Gottlieb, a member of the Monaco Red Cross Board of Directors was also present.

To start the festivities: an exceptional cocktail dinner, with 650 guests gathered around the Princely Couple, on the terrasses du Soleil, facing the sea. Each paid 1,200 euros to take part in this fabulous charity event: the funds were donated to the Monegasque Red Cross, to help finance its projects locally and internationally.

The model and French Red Cross ambassador, Adriana Karembeu, and the singer Imany were present too. They reminded the audience of the actions carried out by the Monaco Red Cross and presented a work by the artist Philippe Pastor, a gift to the charity. They both presided over the tombola, where five prizes, including a prestigious one donated by a French jewellery brand, were up for grabs.

The evening ended with a superb concert by RnB star Alicia Keys, on the Place du Casino, in front of nearly 2,200 spectators.