The Monaco-based shipping company Sea World Management & Trading Incorporation has been found guilty of intentionally and illegally polluting US waters, resulting in a fine of nearly two million euros. The company pleaded guilty to throwing waste overboard and unlawfully discharging oil into the sea near the Texas coast, while the captain of the ship (the Sea Faith) Edmon Fajardo entered a similar plea. Fajardo was sentenced to six months in prison and fined over €1,700 for commanding his crew to carry out the infringements.

The incidents in question took place in March of last year, when Fajardo ordered members of his ship’s crew to discharge bilge water and oily residues into the sea on five different occasions. None of the discharges passed through the ship’s monitoring equipment, which assures that it is compliant with pollution legislation, and neither were they logged in the ship’s Oil Record Book. Both of those transgressions broke US federal law and resulted in Fajardo and Sea World’s conviction.

Furthermore, it also transpired that Fajardo ordered his crew to throw unwanted rubbish overboard as well, including used oil drums, empty paint cans, batteries, plastics and oily rags. All of the items can cause serious damage to the flora and fauna in the surrounding waters and none of those discharges were properly recorded either, though it is believed that all of the above incidents took place in the Gulf of Mexico and the Caribbean Sea between the 10th March and the 18th March 2017. The charges came to light after a collaborative investigation between the US Coast Guard’s Investigative Service, the US Coast Guard’s Corpus Christi Sector and the Criminal Investigation Division of the Environmental Protection Agency.

Both Fajardo and Sea World pleaded guilty to all charges at a court hearing in the US on Monday. The former has been sentenced to six months in a federal prison and must pay a fine equal to $2,000, before serving a two-year sentence of supervised release. Meanwhile, the company themselves were slapped with a charge of $2.25 million and will also serve a three-year probationary period, during which time all of its ships arriving at American ports must adhere to an Environmental Compliance Plan. The charges and verdicts were published by the US Attorney’s Office. 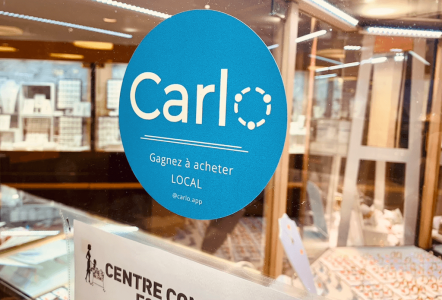 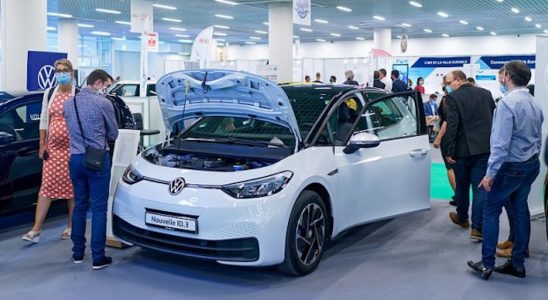 EVER 2021: Renewable energies and eco-friendly vehicles back in Monaco this May