Since its creation in 2006, the Monte-Carlo Jazz Festival has become one of the Principality’s most celebrated musical happenings. This 13th edition will be held in honor of diversity and liberty.

All concerts will take place inside the splendid Opéra Garnier in Monte-Carlo. Seating room is 500 in this Gustave Eiffel architectural masterpiece.

From November 13th to December 2nd, jazz fans will delight in a handful of exceptional performances.

A first-time collaboration between Selah Sue and Marcus Miller, Gregory Porter sharing his take on music from the legendary Nat King Cole, as well as musings from New Yorker Bobby McFerrin and Korean Youn Sun Nah with an opening performance by Robin McKelle. The MCJF will also receive Denis Matsuev, Hugh Coltman, Sanseverino, Manu Katché’s new project “The Scope,” and Electro Deluxe among others.

These artists will light up the stage of the Opéra de Monte-Carlo, mixing tradition with innovation in the way Jazz was meant to be played.

Special attention will be given to the sounds of New Orleans, which celebrates its 300th birthday this year. This celebration of jazz music will be paired with various event throughout the Principality marking the deep historical links between the two cities.

Monaco’s efforts to become a musical destination are on target with several exciting concerts have taken place in 2018 and more on the way. Jazz fans will not want to miss this extraordinary opportunity to enjoy the art at its purest form.

For a complete list of artists and ticketing information: 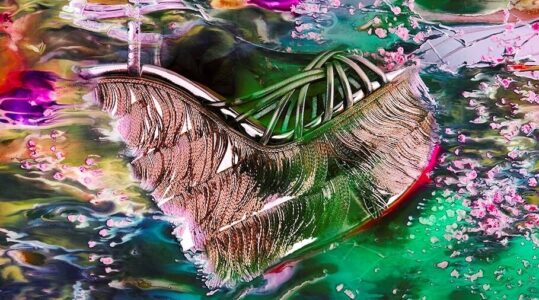 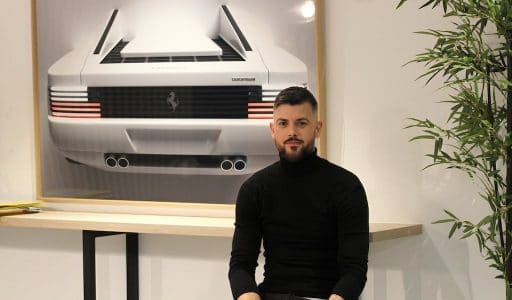