A dozen groupers infected with a virus in Monaco Bay 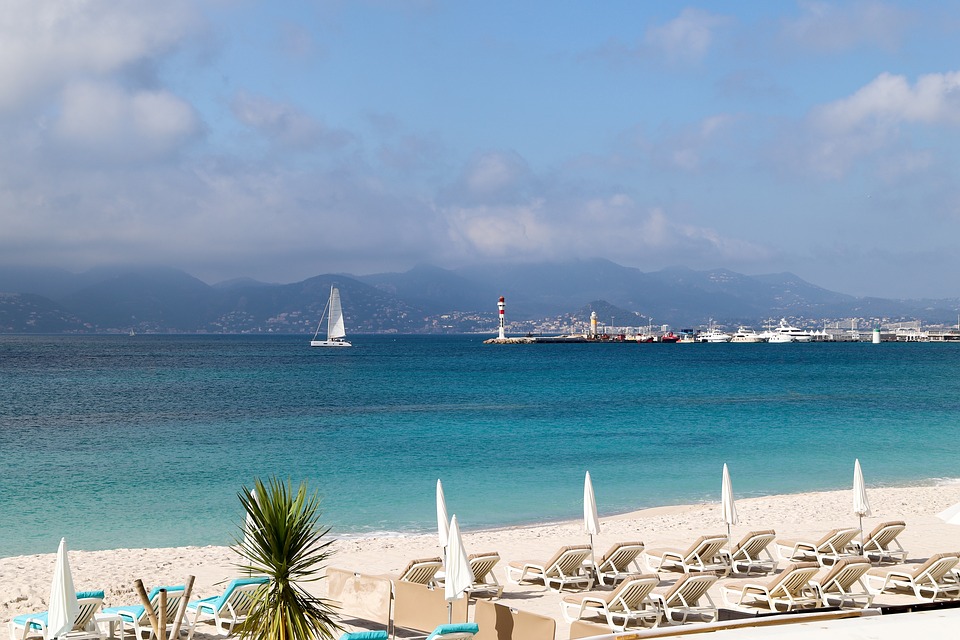 Since the beginning of October, reports of dead or moribund brown groupers have multiplied in the Bay of Monaco. At this stage, a dozen cases have been registered by the Directorate of the Environment.

The brown grouper is a protected species in the Principality, whose monitoring and counting have been provided for the past ten years in collaboration with the Grouper Expert Group (GEM).

To determine the causes of these mortalities, a veterinary expertise on three specimens was mandated last week. The symptoms and the first results make it possible to move towards a viral infection that has already been observed in the past on many occasions in the Mediterranean (Crete, Libya, Malta, Corsica …).

Since 1979 and to date, mortality observations have always been reported between the months of July and October.

According to the observations, the virus began to develop along the southern shore before reaching the northern Mediterranean. There is no link with regards to the warming of the waters.

This does not question the importance of temperature as a triggering factor. The majority of individuals found dead were between 30 and 80 cm tall.

People do not need to worry as the virus in question is not transmissible to humans. Infected fish may have swim bladder swelling, damaged eyes, vitreous eyes, and poor skin condition.