International Day of the Rights of the Child 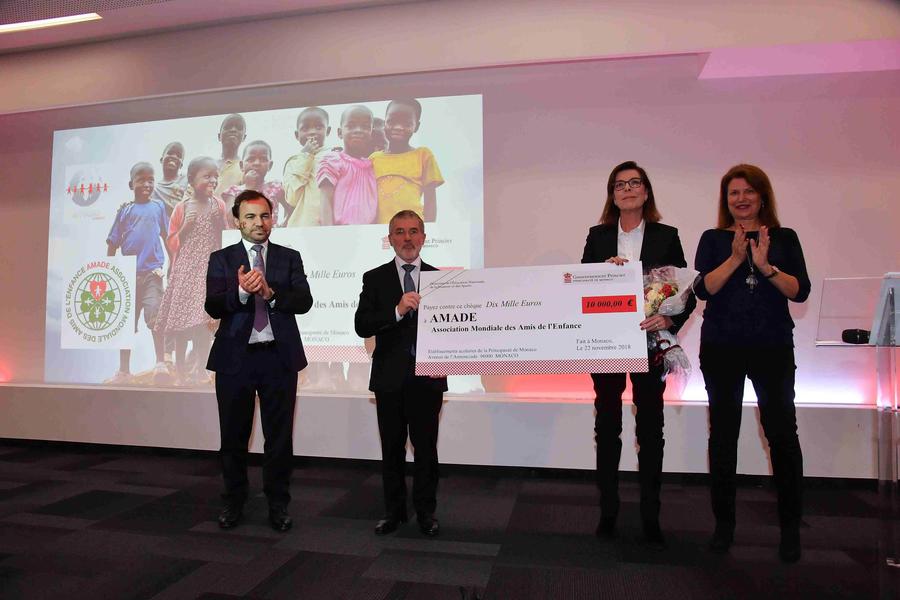 © S.A.R the Princess of Hanover, Isabelle Bonnal, Director of National Education, Youth and Sports (right), Patrice Cellario, Government Counselor – Minister of the Interior and Jérôme Froissart, Secretary General of the ‘AMADE Mondiale (on the left).

As part of the International Children’s Rights Day, pupils of CM1, CM2 and 6th of the public and private institutions under the contract of the Principality had the chance to meet, on November 22, the director of the documentary film “On the way to school”, Pascal Plisson.

The film tells the story of 4 children – Carlos (Argentina), 11, Jackson (Kenya), 10, Samuel (India), 11, and Zahira (Morocco), 12 – confronting each day, multiple dangers to go to school in a hostile natural environment and fraught with pitfalls.

Presented to over 2 million viewers, “On the Way to School” received the “Cesar Award for Best Documentary” in 2014 and was screened the same year at the United Nations Headquarters.

It mentions the inequality of access to education for the world’s children and the fierce will of these adolescents who are ready to do anything to gain access to knowledge.

The students, who had all previously viewed the film with their teachers, were able to ask Pascal Plisson questions and realise that the school is not for everyone and that much more needs to be done to achieve the objective of education for all the children of the world.

This day dedicated to the 2018 edition of the International Day of the Rights of the Child ended with a public lecture by Mr. Plisson at the Technical and Hotel School of Monaco. It was attended by Isabelle Bonnal, Director of National Education, Youth and Sports, S.A.R. the Princess of Hanover and many representatives of the institutions of the Principality including Stephane Valeri, President of the National Council and Patrice Cellario, Government Counselor – Minister of Education Interior.

At the end of this conference, a check of €10,000 was presented by the Directorate of National Education, Youth and Sports to S.A.R. the Princess of Hanover as President of the World Association of Friends of Childhood (AMADE), in support of the necessary actions of ground that this association leads for many years. 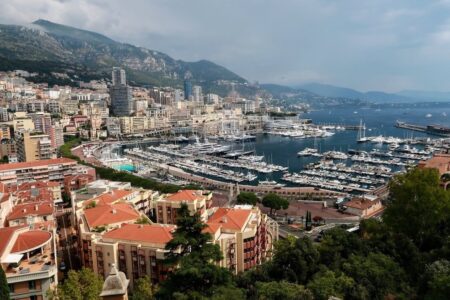 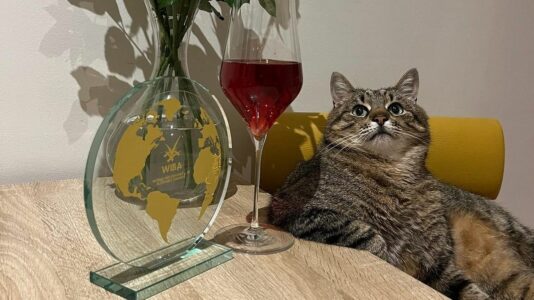