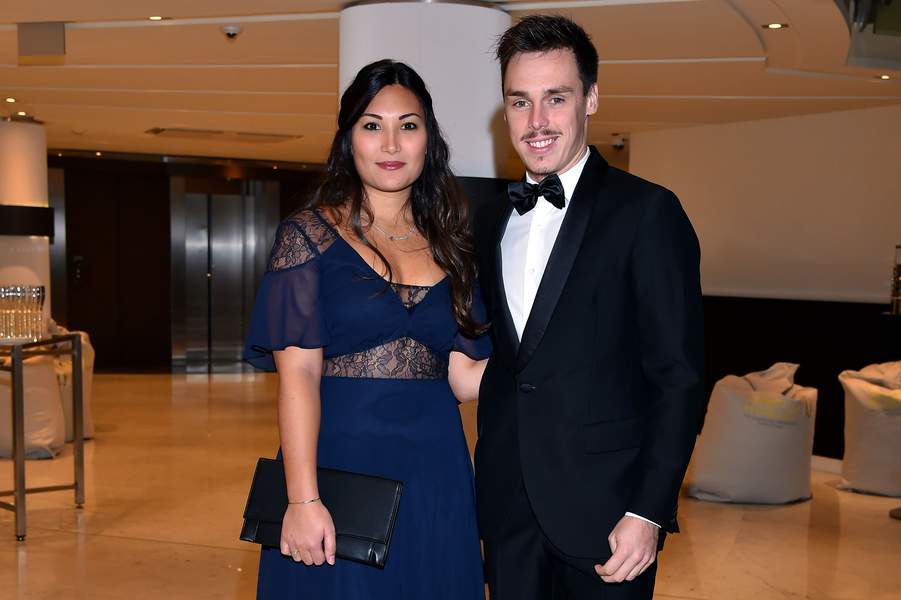 His Serene Highness Prince Albert II of Monaco will see his nephew Louis Ducruet marry his long-term girlfriend, Marie Chevallier next summer. It will be the next Monaco royal wedding.

Speaking to Paris Match, Louis said his mother Stephanie was very happy about his engagement.

The 25-year-old said: “She was very happy, very moved. Just like my sisters who were there too. All three of them took me in their arms.”

The couple were engaged in February, while they were in Vietnam.

Marie was quoted saying that it was “love at first sight” when they met.