The 8th Pink Ribbon march will start this Sunday at 10:15 am from Port Hercule, on the sidelines of the Monaco Run, to shed light on breast cancer and encourage screening.

It should be sunny on Sunday! The rain that had showered participants of the Pink Ribbon Walk last year had cooled the heat.

Eight years since the Pink Ribbon association mobilises in Monaco around breast cancer, “to give hope to women with this disease and encourage screening,” said President Natasha Frost.

This annual march, on the sidelines of the Monaco Run, is seen as a surge of pride where women and men are invited to come wandering the streets of the Principality, with a T-shirt or a pink accessory to show their commitment.

“Colour conveys our image, and we have pom-poms, rabbit ears, glasses … a lot of wacky things to give this walk a good mood” continues Natasha Frost.

The departure will be Sunday at 10:15 am on the port Hercules, to follow a new course of 5 kilometres passing by the place of the Palace, Monaco-city and to join then the terraces of the Casino. No numbers for participants, but bibs for personal messages of support or tribute to people with breast cancer.

Registration for the march is fixed at 30 euros. One way to support the Pink Ribbon Monaco association, founded in 2011, which has since organised actions to raise awareness and educate the public on the methods of prevention and screening for breast cancer. And mobilises, every autumn, the consciences for the month of October called “rose” to order the fight against breast cancer.

Also possible on the esplanade of the port Hercule on February 16th from 10 am to 5 pm and on February 17th before the march. 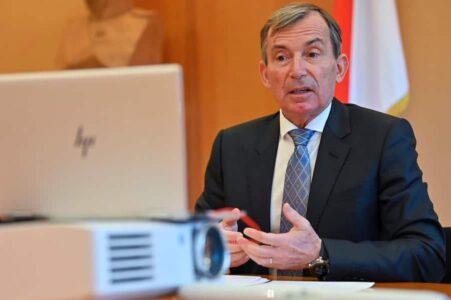 Didier Gamerdinger appointed Ambassador to the Emperor of Japan 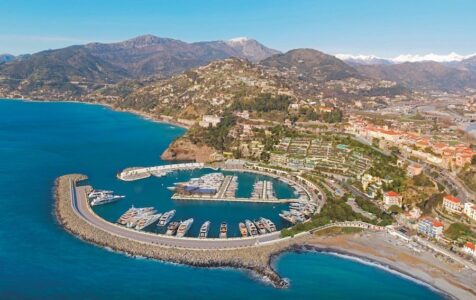