Talks about the future of yachting underway in Monaco Yachting professionals met at the Monaco Yacht Club last week for the 2019 edition of the Economic Symposium. A dinner-debate that brought together ship-owners and builders to present the major issues facing this industry.

Presentations were followed by constructive exchanges and a polymorphic approach to this complex sector: such was the model of the 2019 Economic Symposium, organized by the Monaco Yacht Club. The dinner-debate, which counted numerous of ship-owners among its guests, allowed the various industry actors to enlighten market players to what is on the horizon for yachting.

From the presentations, clear trends emerged. The environmental issue has been tackled head-on with low carbon footprint yachts being a big success among buyers. The impact of this new technology will be clarified on March 28th, when the Yacht Club’s IXth Environmental Symposium will take place. Another important issue, security, was also the target of several reassuring speeches. Ever more secure, luxury ships allow for accessing new marine territories with significantly reduced risks.

While tax issues (especially VAT) have been at the heart of some of the debates that took place during the evening, the yacht size was also a key talking point. Owners’ interest in bigger and larger boats was emphasized at the opening of the symposium. Journalists and builders have presented the current trend: the market for 60-meter + vessels and even 70m+ is in full swing. The mega-yacht is on the rise, although in the ship-owners’ order books, a large number of medium-sized ships (30-40 meters) are also under construction. Finally, the importance of charter and other yacht rental systems, rather than flat-out purchasing, should continue to shake up the industry in the coming months. 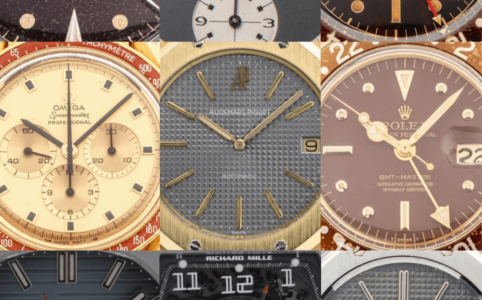