Manor will hold its end of year conference in Monaco 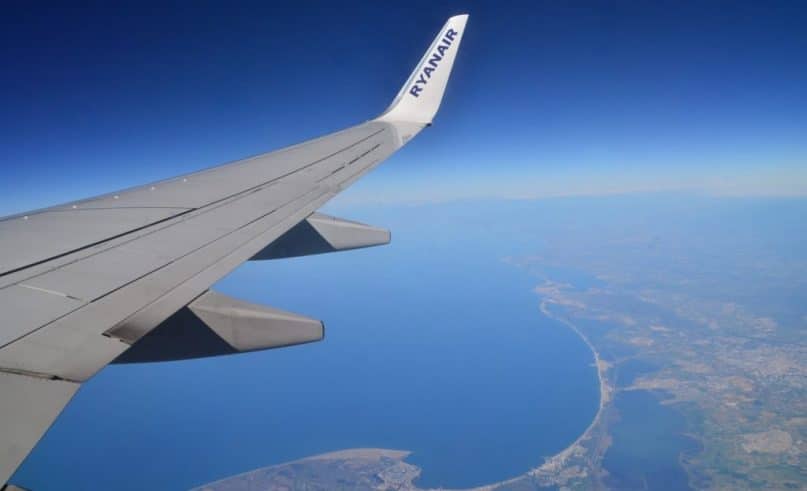 The president of the travel agency network has just announced that the next Manor conference will be held in Monaco.

The 13th session of the Manor Travel Partners (MTP) organized by the Manor travel agency network took place on March 13th on the prestigious Avenue Hoche in Paris. A success for this group of 74 members of the tourism sector with a turnover of 1.4 billion euros.

Some 300 guests were seated for the luncheon during which President Jean Korcia took the floor. The information that was shared also included the announcement of the next conference in Monaco from 8 to 11 November 2019. The latter will be the occasion to draw up an initial assessment of the objectives set for 2019. Objectives that Jean Korcia has broken down into three major axes.

First and foremost, they aim to improve the traveling experience, especially when it comes to business travel. Content integration is another challenge for Manor members, who, like all industry professionals, need to build on the new standard called “New Distribution Capability.” The NDC must make it possible to change the offer of the airlines as quickly on the GDS (the computer system used by the comparators of flights) as on their site. A real technical challenge. Finally, the third axis is to find the economic model to ensure the sustainability of development.

These crucial topics will be tackled in the studious and friendly atmosphere of the traditional Network’s end-of-year conference. After Marrakech in 2018, the Principality of Monaco in 2019! 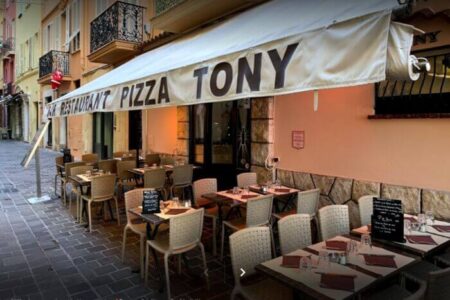 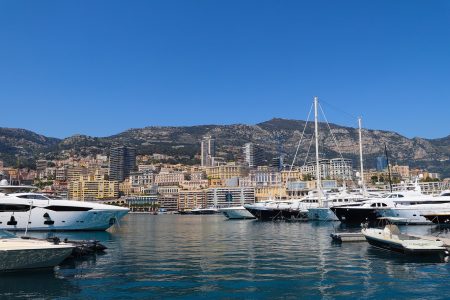 The 5 magic ingredients for a successful cleantech start-up 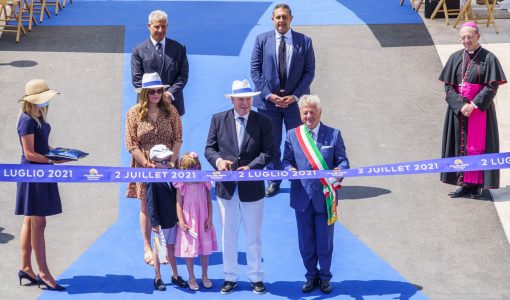 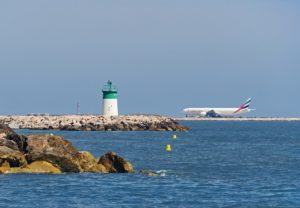