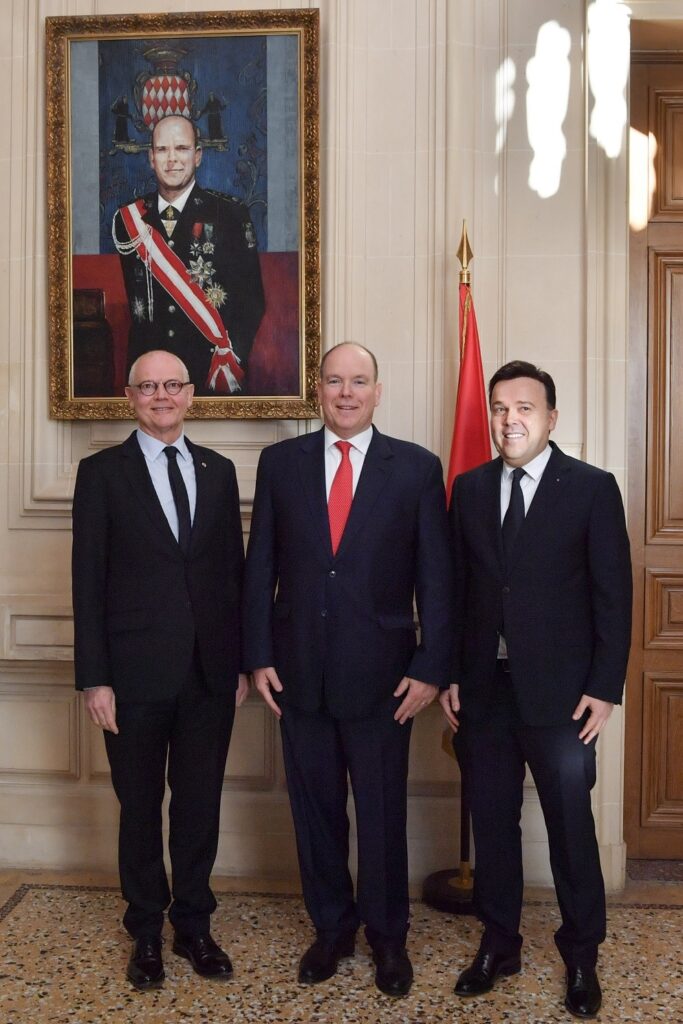 Earlier this week, Prince Albert II officially launched the National Plan for Monegasque housing over the next 15 years at the residence of the Minister of State. It was held in the presence of Serge Telle and Stéphane Valeri, President of the National Council. A plan whose head of state had entrusted the development to the Government on the occasion of the national holiday, last November.

“Housing Monegasques represents for me a national cause, an absolute priority,” said the Sovereign, recalling: “My Government has worked consistently for years.”

The Minister of State has in turn detailed the various aspects of this ambitious and realistic plan, which will increase the capacity of reception of the state park of 43% over the next 15 years to reach 4,548 housing units.

“Our ambition is to allow more than three-quarters of households to have a state-owned apartment, with the objective of meeting the totality of needs,” said Serge Telle. He continued, “This political moment is historic for the Principality”.

“We fully adhere to the perspective vision of this housing plan wanted by the Prince, which is perfectly complementary to our approach,” said Stephane Valeri.

This state-building program is based on a prospective study, with a long-term vision, which will lead to a reflection on demography and nationality law.