The “La Mentounasc” is a speciality beer from Menton © The “La Mentounasc” beer is a speciality from Menton

Have you heard of “La Mounounasc”? If not, you have to make a stop in Menton and visit one of the establishments offering this locally brewed and distributed beer that has been delighting beer lovers since earlier this March. This drink with southern roots and savors is the result of the collaboration between two long-time friends, Alexis Gouttenoire and Rémi Guignot, expatriates from the Lyon and Poitou regions, but who fell under the spell of the Côte d’Azur and its sunny territories.

Both former butlers, the two men, who met at work, have been working on this project for a long time. Their concept: match their love and tastes in beer with the passion they have for their adopted city. So was born “La Mounounasc”, a mixture of hops and lemon from Menton. The recipe is all about the subtle blend of the bitterness of one and the acidity of the other. The product is a blonde beer, light and refreshing, and a white beer, with aromas of citrus.

The reasonable level of production began in January 2019. Currently, only 1,000 liters of this local beer are produced each month. Enough to fill 3,200 to 3,500 bottles, distributed only in the municipality’s establishments. With this progressive and controlled development plan, Alexis Gouttenoire and Rémi Guignot are geared toward quality first. Their beer, unfiltered and unpasteurized to express its full flavor, is traditionally brewed. A method to which they do not intend to detract. And if success is around the corner, other original and craft drinks, keywords for the two friends – could be on their way. 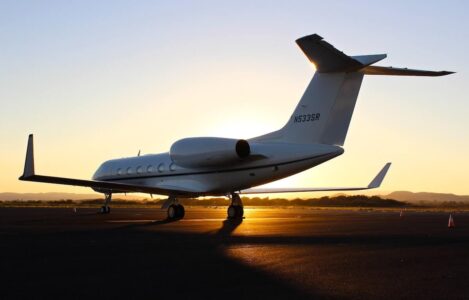 Covid-19: is private aviation past the turbulence? 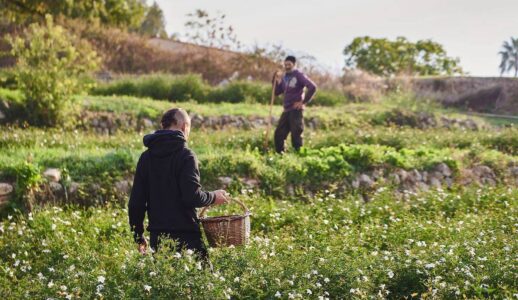 When Covid-19 came to land of French fragrance, flowers bloomed only for some