Seven wins in a row for the Roca Team! 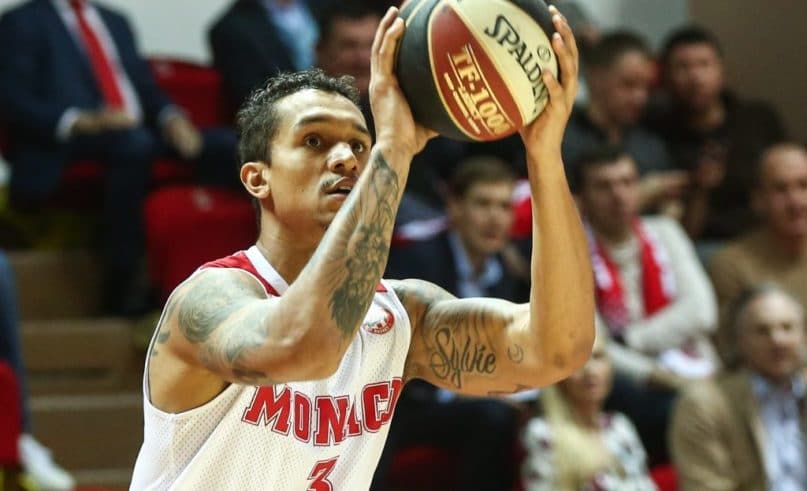 © Seven in a row for the Roca Team – Monaco Tribune

Since January 2019, and the arrival at the helm of Sasa Obradovic, it seems that nothing can stop the Roca Team. Victorious this Monday evening on the floor of Châlons-Reims (93-86), they string in a seventh consecutive win in Jeep Elite play. Solid. Especially if we keep in mind its lackluster start to the season, especially on the road.

In a match against Châlons-Reims that the visiting team generally stayed in control of, the Monegasques did, however, give up some ground toward the end when the home team pressed hard to make a comeback. But the Champenois offensive zeal left big holes in their defense, their biggest weakness. And the Roca Team, whose attack seemed less fluid than usual, took advantage of that weakness from the start of the game. With an inspired Jarrod Jones (15 pts, 5 rebounds), the squad held their lead going into the break (41-48) despite a hot-shooting Jimmy Baron (23 pts, 2 rebounds).

Getting cozy in the Top 8

The intensity went up a notch when the teams came out of their locker rooms. The Roca Team, with some wonderful play from Eric Buckner and Paul Lacombe, continued to control the game. Nevertheless, the visitors ended up suffering a revived aggression from Châlons-Reims as Baron’s hot hand continued and Passave-Ducteil causing havoc by drawing fouls (5 in total). The home team went on a 9-0 run in the fourth quarter to draw even with just a few minutes left to go (74-74, 36th).

Fortunately, the Roca Team was able to rely on its key players. Elmedin Kikanovic and Paul Lacombe looked into their bag of tricks and pulled out some quick play that let their team take advantage of the enemy’s defensive mistakes. The Roca Boys then went on a 9-0 run of their own (74-83, 37th) which the home team could not recover from. A beautiful shot by Yakouba Ouattara concluded this match, which lasted of more than two hours due to three interruptions due to technical problems at the table.

The Roca Team moved to fourth place in the rankings, level with Dijon, and stay cozy within the Top 8 qualifying seeds for the playoffs.