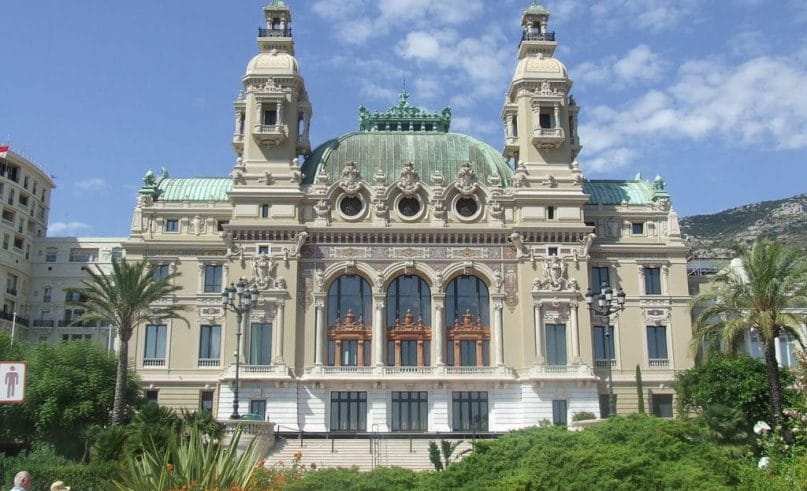 Six fiction books have been selected by a panel of high school students for “coup de coeur” reading list prize given by the Prince Pierre Foundation of Monaco. The prizes will be named on October 15th at the Salle Garnier.

Doted with funding in 1966 by Prince Rainier III in honor of the memory of his father, Prince Pierre, a well-known servant of the letters and the arts, the Foundation promotes the contemporary arts. Each year, it awards prizes in literature, music and the arts.

The latest of the prizes awarded by the Foundation, the “coup de coeur” was created in 2007 as part of the literary awards. It will be presented on Tuesday, October 15, 2019, at the Salle Garnier, during the Foundation’s award ceremony, which will be held in the presence of its president, Princess Caroline.

In the meantime, the students will meet the authors of the books they have chosen on Wednesday, June 5th, in the new premises of the FANB High School.