The 2019 Monaco Grand Prix is underway! 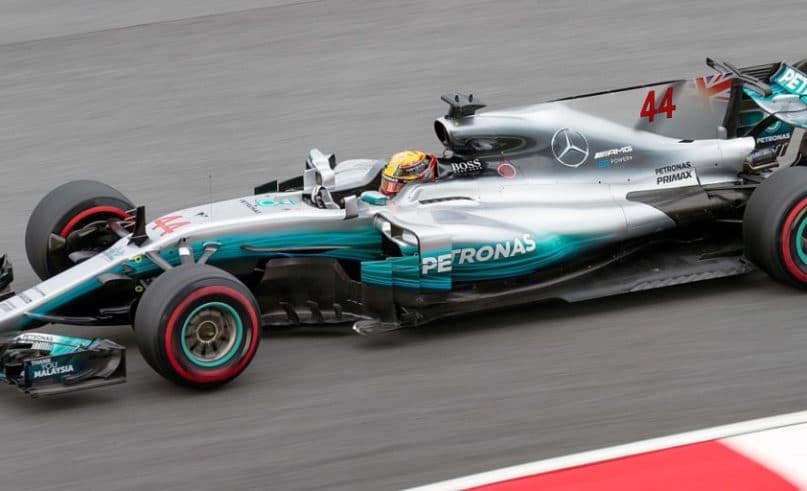 For the first trial session on Thursday, the board was dominated by Lewis Hamilton. Monegasque driver Charles Leclerc punched in the 4th fastest time.

With mild conditions of 19°C in the air and 25°C on the ground, the leader of the world championship title race, Lewis Hamilton, has unsurprisingly dominated the first round of free trial runs of the Monaco Grand Prix on Thursday. With a lap in 1’12 “106, the five-time British world champion beat Max Verstappen (Red Bull) and his team-mate Valtteri Bottas, who is still second overall. He finished with 59 thousandths of lead over the second best time and 72 ahead of the third.

Behind the current Grand Prix leaders, the Ferrari of Charles Leclerc and Sebastian Vettel achieve the 4th and 5th time, in 1’12 “467 and 1’12” 823 respectively, while the Red Bull of the French Pierre Gasly ranks 6th in front of the Renault of Nico Hulkenberg.

This test session was marked by the black flag for Haas because of a radio problem. Without communication between the stand and the cars, the team asked the FIA ​​to intervene after a few laps and the team’s two drivers, Romain Grosjean and Kevin Magnussen, had to return to the pit… Despite this inciden, Magnussen finished with the 8th best time and Grosjean with the 10th. Kimi Raïkonen slid in between the two Hass pilots to complete the Top 10.

Daniel Ricciardo (Renault), Antonio Giovinazzi (Alfa Romeo) and Toro Rosso with Daniel Kvyat and Alexander Albon follow. Note that Carlos Sainz, the victim of a battery problem in his McLaren, had to wait until the end of the session to register a timed lap!